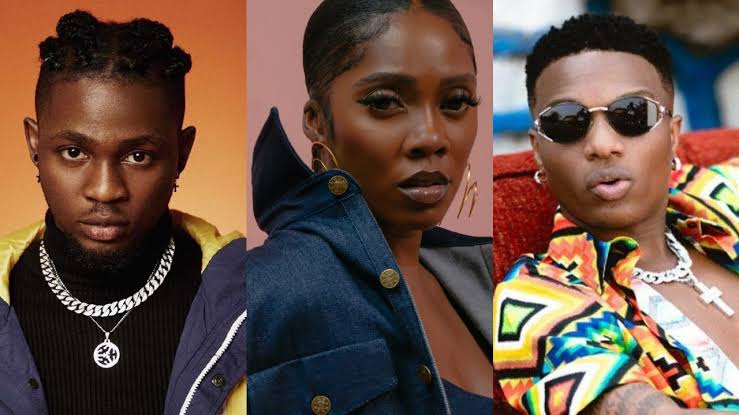 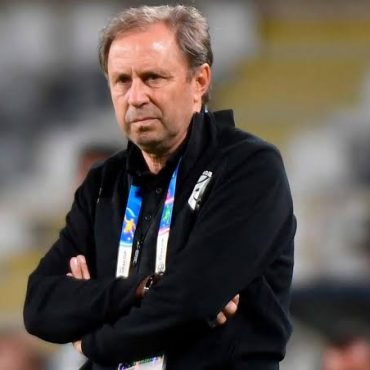 GHANA COACH, RAJEVAC SPEAKS ON RESIGNING AFTER ELIMINATION FROM TOURNAMENT

Ghana national team coach, MILOVAN RAJEVAC has declared that he came to qualify the Black Stars to this years World Cup in Qatar and not to win the ongoing 2021 Africa Cup of Nations, AFCON.RAJEVAC said this at his post-match press conference when asked if he would resign following his sides outing at the 2021 AFCON.Recall that Ghana was eliminated from the 2021 AFCON in the group stages last night […]