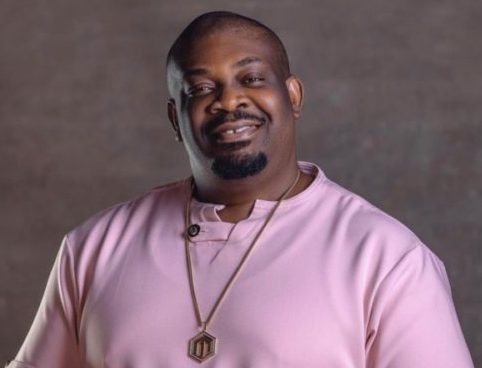 CEO of Mavin Records Don Jazzy, has explained why he does not help a few upcoming artists, insisting that he was doing that to protect them from being slaughtered by critics. The Veteran music producer and talent manager in his letter to upcoming artists posted on his official Twitter handle disclosed that though he sees all their cover songs and freestyles, he cannot repost them on his social media handles […] 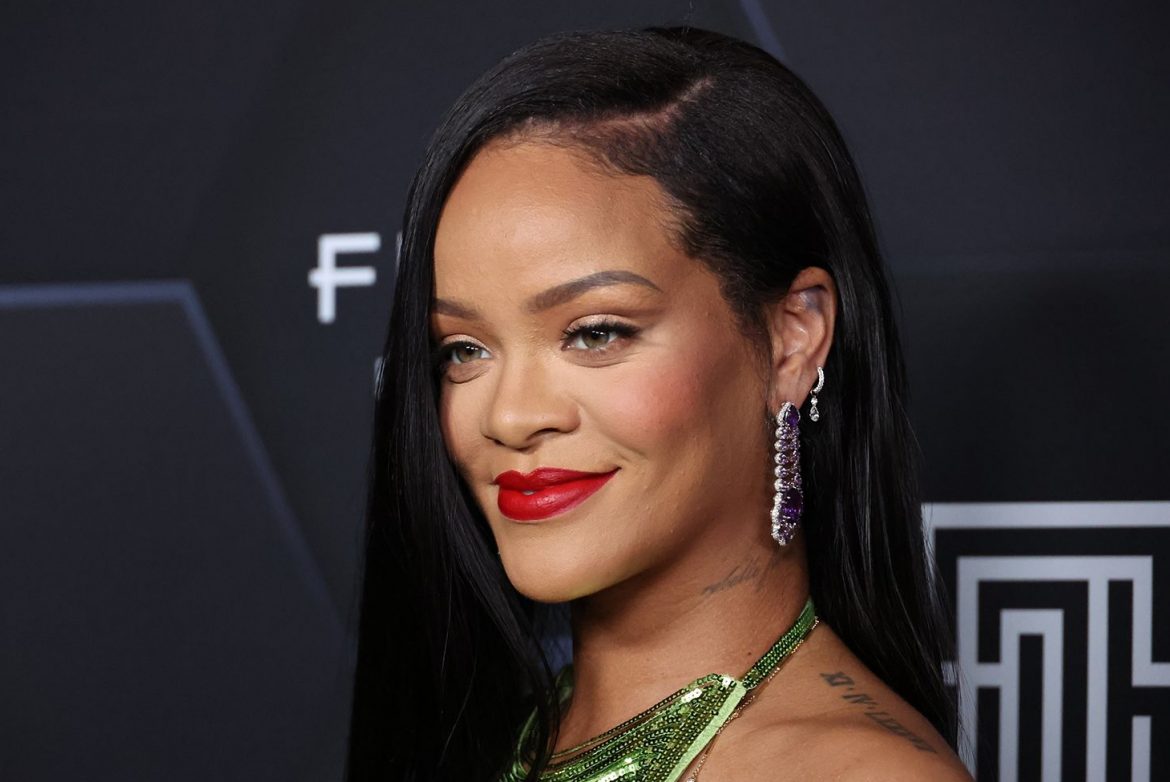 Multiple award-winning pop star Rihanna has confirmed she will be headlining the 2023 Super Bowl half-time show. The 34-year-old billionaire fashion entrepreneur announced the big news yesterday by sharing a photo of her tattooed arm clasping a football which generated 700 thousand likes in the first 20 minutes including one from Lizzo, who wrote screaming. The NFL also tweeted the big news with the same snap and the message ‘Let’s Go-#SBLVII. This comes […]

Chan Super Eagles Striker, Ossy Martins, has completed a move to Tunisian outfit Union Sportive De Tataouine. The Rangers International star signed two years deal with the North African outfit after he touched down in the country. US Tataouine wasted no time to have a feel of their new jewel, as he was featured in a friendly game. Ossy will be hoping to replicate his magic wand from the Nigeria […] 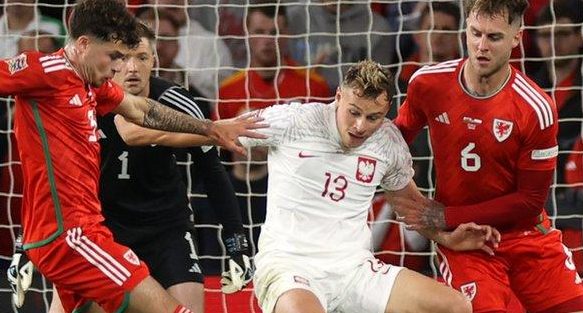 Wales were yesterday relegated from the top tier of the Nations League after they were beaten at home by Poland. The visitors, needing only a draw to secure their survival at Wales' expense, had the better of a goalless but full-blooded first half in which tempers flared more often than either side was able to create chances to score. Poland deservedly led after an hour as Captain Robert Lewandowski's exquisite […] 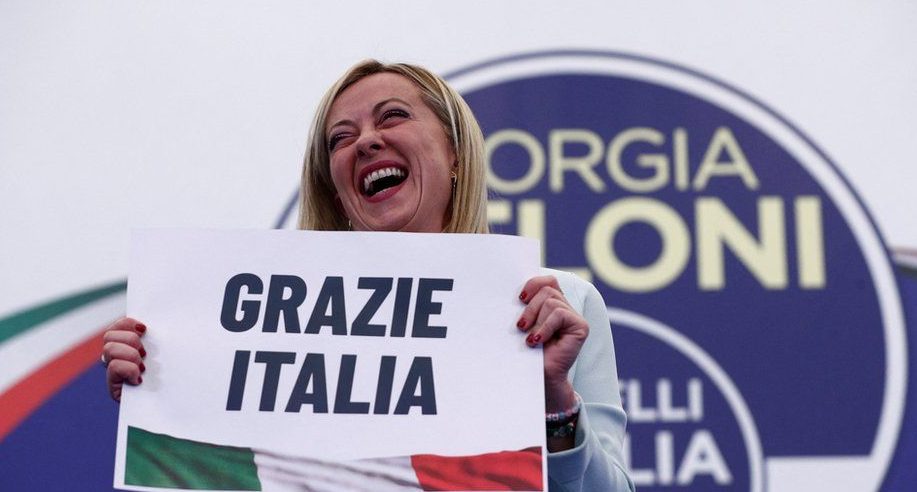 Far-right leader Giorgia Meloni has claimed victory in Italy's election and is on course to become the country's first female prime minister. Meloni is widely expected to form Italy's most right-wing government since World War Two, which would alert much of Europe as Italy is the European Union EU's third-biggest economy. However, speaking after the vote, Meloni said her brothers of Italy party would govern for everyone and would not […]

The Ohanaeze Ndigbo has reiterated its position that the Peoples Democratic Party PDP presidential candidate, Atiku Abubakar, should be rejected at the polls in 2023 because they abandoned the zoning arrangement before its presidential primary election. The Secretary-General of Ohanaeze, Okechukwu Isiguzoro in a statement yesterday said the PDP should not be trusted having breached its constitution unlike the All Progressives Congress APC, which zoned the position to Southern Nigeria, […] 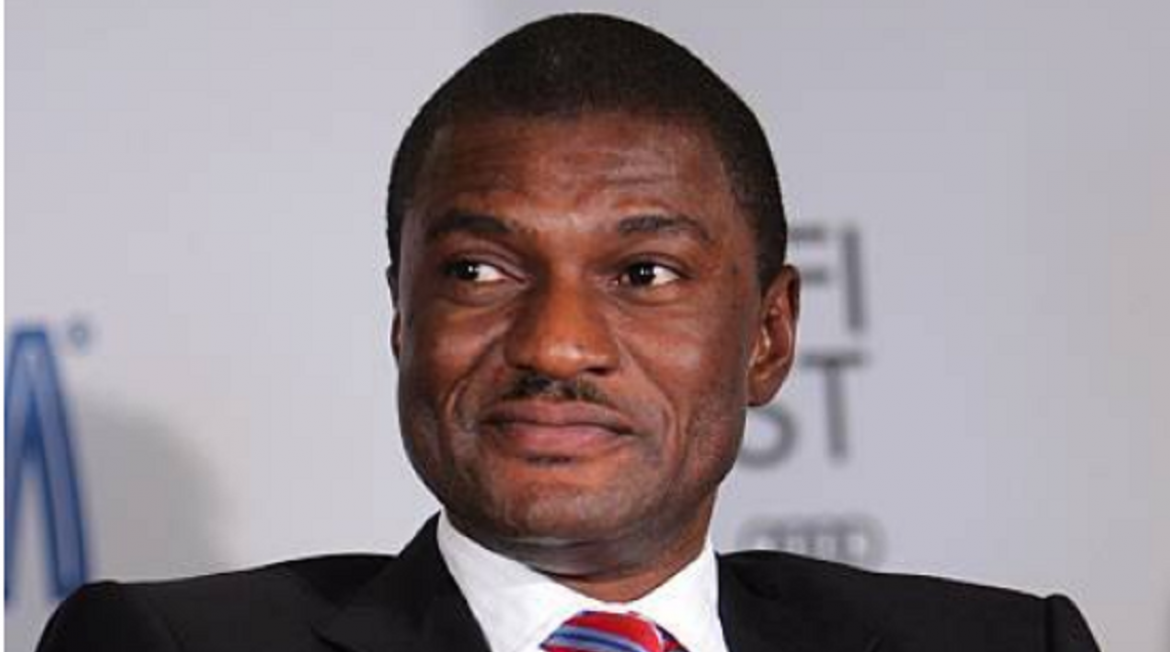 The Governorship Candidate of the All Progressives Grand Alliance, APGA in Enugu State, Frank Nweke Junior, has reiterated the party's readiness to bring disruptive change to governance in Enugu state ahead of the 2023 general election. Nweke, while addressing journalists yesterday after the party held a ward-level consultative meeting which was done simultaneously across the 260 wards in the state, disclosed that efforts are in top gear to break the […]

A religious group said no other government had been as accommodating as that of Ugwuanyi.

A religious group, Brethren of Interfaith and Inter-Community Development Initiative, also known as Brethren of the Rock, has commended the Governor of Enugu state, Ifeanyi Ugwuanyi for providing a conducive atmosphere for all residents to thrive. The group, made up of Christians, the Muslim community, other indigenes, and non-indigenes, said no other government had been as accommodating as that of Ugwuanyi. The Director-General of the group, Onuora Okeke who stated […] Governor of Imo State Hopeful of a Better Nigeria Despite Many Challenges at 62.

The Governor of Imo State Hope Uzodimma says Nigeria still has hope despite the country’s basket-full challenges at 62, charging Nigerians to stand up to tackle the challenges retarding the progress of the nation. Uzodimma who spoke yesterday at the Maria Assumpta Catholic Cathedral Owerri during a church service to mark the 62nd independence anniversary of Nigeria advised Nigerians to learn to separate the meaning of collective interest as against […]