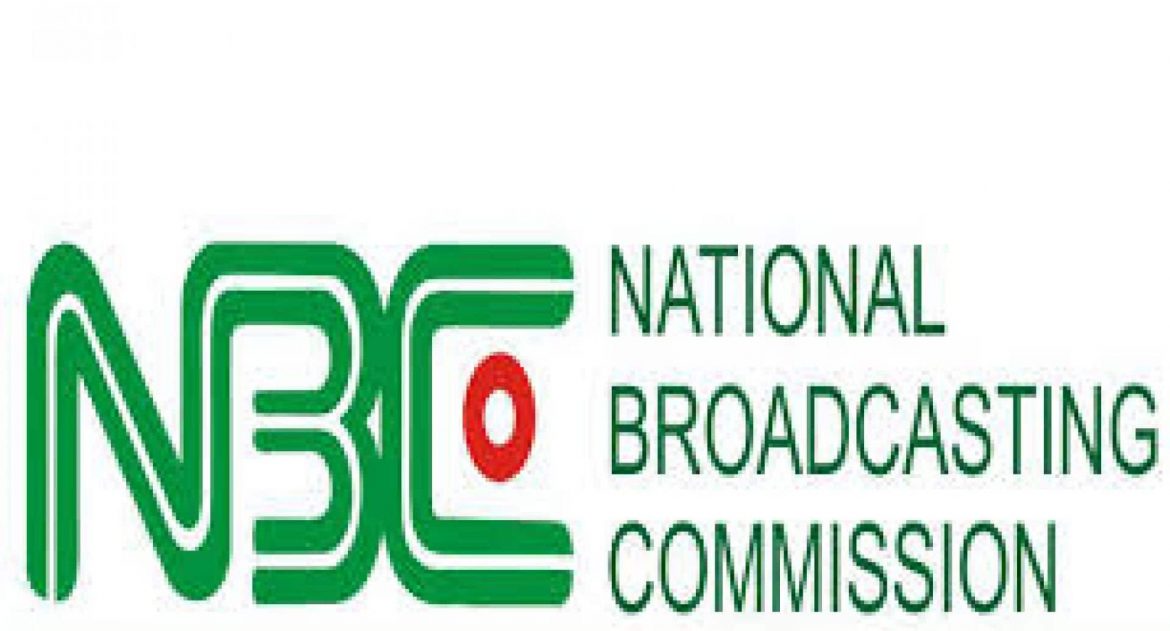 The National Broadcasting Commission (NBC) has fined Arise Television N2 million over what it described as a fake report about the presidential candidate of the All Progressives Congress, APC, Bola Tinubu. The TV station had aired a report that the Independent National Broadcasting Commission (INEC) was investigating Tinubu’s alleged crime bordering on narcotics and illicit drugs but the electoral body, on Saturday debunked the report, saying it was a handiwork […]