GHANA COACH, RAJEVAC SPEAKS ON RESIGNING AFTER ELIMINATION FROM TOURNAMENT 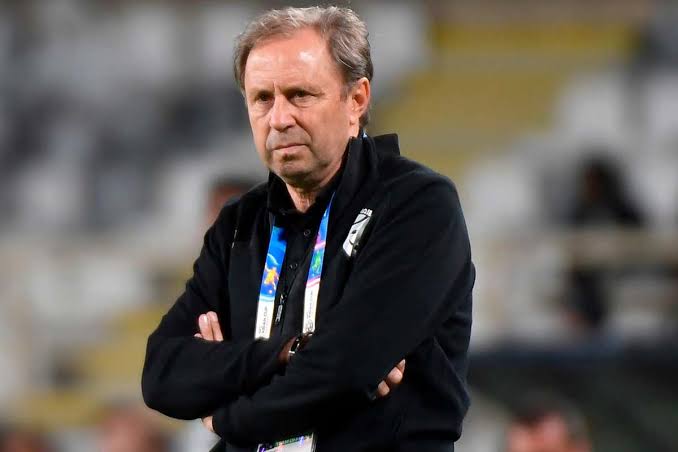 Ghana national team coach, MILOVAN RAJEVAC has declared that he came to qualify the Black Stars to this years World Cup in Qatar and not to win the ongoing 2021 Africa Cup of Nations, AFCON.
RAJEVAC said this at his post-match press conference when asked if he would resign following his sides outing at the 2021 AFCON.
Recall that Ghana was eliminated from the 2021 AFCON in the group stages last night following a shock 3-2 defeat to debutants Comoros.
However, RAJEVAC said leading the team to qualify for the World Cup remains his priority. 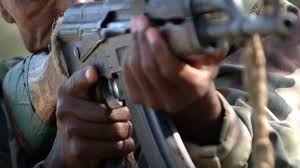 Four persons were reportedly killed yesterday in an attack linked to a protracted war between the people of Ukawu and Isinkwo, Onicha Local Government Area of Ebonyi State.A resident of Ukawu, who pleaded anonymity, said residents went to a beach in the area to fetch sand when they were ambushed by gunmen who shot four of them dead.Confirming the incident, the chairman of the local government, FELIX IGBOKE, expressed disappointment, […]