WHOOPI GOLDBERG RETURNS TO THE VIEW AFTER BEING SUSPENDED 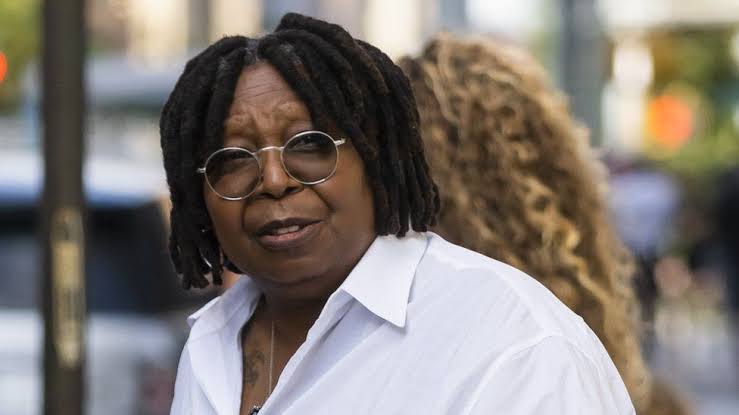 Hollywood actress, Whoopi Goldberg yesterday returned to The View, after being suspended for two weeks following her apology for the comments she made about the Holocaust.

The Sister Act star told the audience she was grateful to return to the show after her suspension, and promised she wouldn’t be shying away from “tough conversations”.

The actress and comedian, was suspended from the American talk show at the start of the month, after claiming the Holocaust – the genocide of European Jews during World War II which took place from 1941 to 1945 had nothing to do with race.

Whoopi’s controversial comments came about when she and her co-stars were discussing the US school boards decision to ban MAUS – a graphic novel about the experiences of a Holocaust survivor. 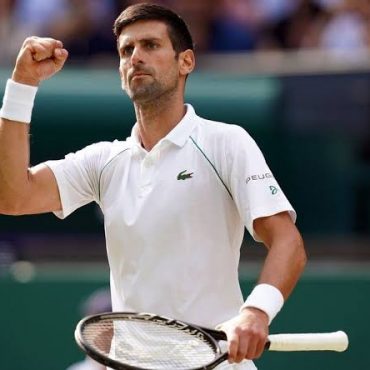 Tennis Star, Novak Djokovic says he would rather miss out on future tennis trophies than be forced to get a Covid vaccine. The tennis star stated this when he was asked if he would sacrifice taking part in competitions such as Wimbledon and the French Open over his stance on the vaccine. Djokovic who spoke to newsmen, said he should not be associated with the anti-vax movement, but supported an […]