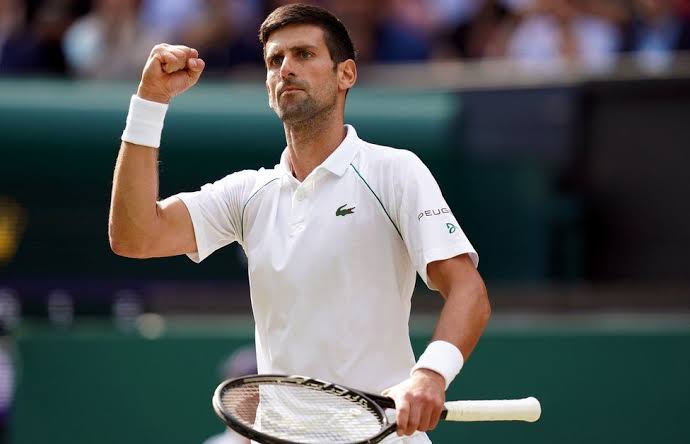 Tennis Star, Novak Djokovic says he would rather miss out on future tennis trophies than be forced to get a Covid vaccine.

The tennis star stated this when he was asked if he would sacrifice taking part in competitions such as Wimbledon and the French Open over his stance on the vaccine.

Djokovic who spoke to newsmen, said he should not be associated with the anti-vax movement, but supported an individual’s right to choose.

The 20-times Grand Slam winner was deported from Australia last month after the government cancelled his visa in a row over his vaccine status. 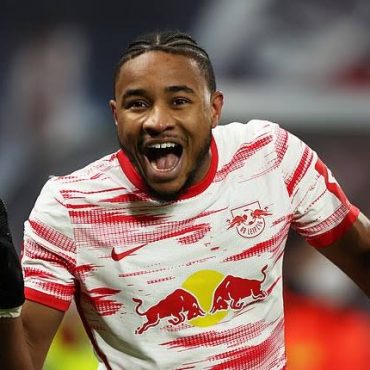 Manchester United have added Christopher Nkunku to their list of summer targets player after interim manager, Ralf Rangnick urged the club to step up their interest in the RB LEIPZIG midfielder. Manchester United, who are aiming to hire a permanent successor to former manager, Ole Gunnar Solskjaer at the end of the season, have prioritized the midfield department for strengthening due to the expectation that Paul Pogba will leave Old Trafford as a free agent when his […]