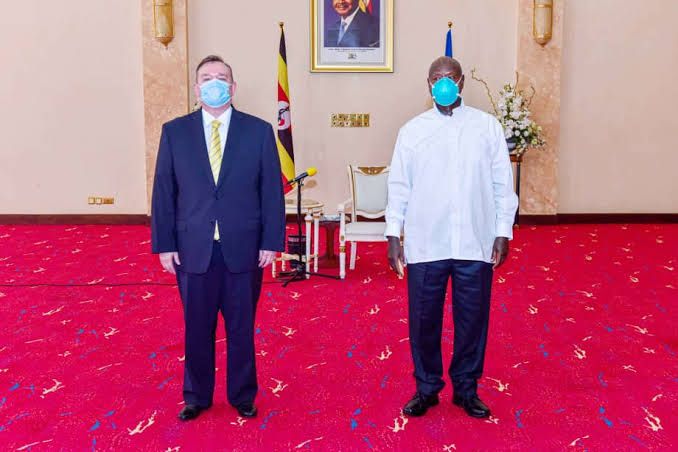 Museveni gave no further details, but this comes a day after Uganda abstained from voting for a UN resolution condemning Russias invasion of Ukraine.

Sixteen other African countries including South Africa, Angola, Algeria and Mali abstained from the vote.

It would be recalled that President Museveni’s son, Muho Ozi Kaine Rugaba had on Monday expressed support for the Russian invasion of Ukraine. 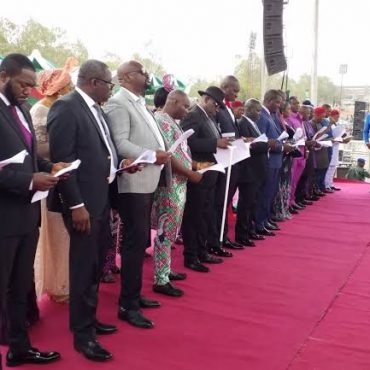 The Governor of Enugu State Ifeanyi Ugwuanyi has inaugurated the Chairmen and the Deputies of the 17 Local Government Council Area LGA in the State, reiterating his administrations efforts in raising credible leaders in the local levels. Ugwuanyi during his speech yesterday, expressed gratitude to God for a successful election conducted on the 23rd February 2022 where the Chairmen, the Deputies of the 17 LGA Councils and Councilors of 260 […]