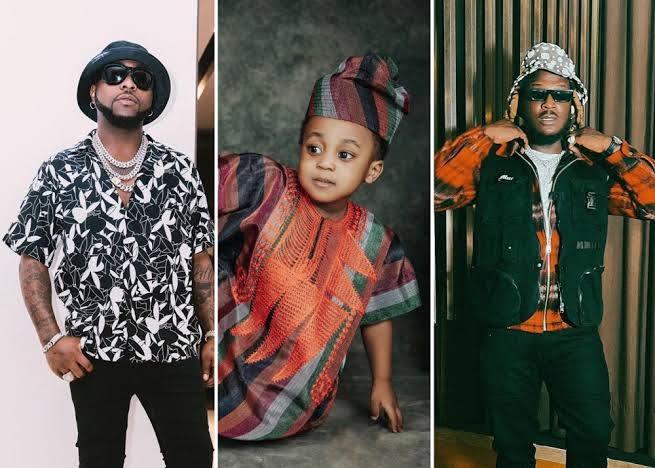 A Twitter user, Mdee who alleged that Nigerian music star Davido is not the father of his son has tendered an apology.

Mdee earlier alleged that Peruzzi is the father of the music star’s only son, Ifeanyi but in a tweet shared via his twitter page yesterday, Mdee apologised to Davido for the harm he may have caused.

The allegation that Peruzzi is the father of Davido’s son has made the headlines several times but Peruzzi has come out to deny the allegations. 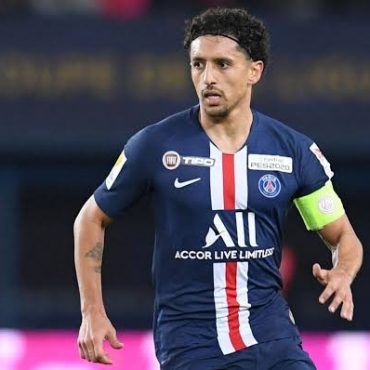 Paris Saint-Germain captain, Marquinhos has warned his teammates that they will lose the French Ligue 1 title too unless they show another mentality. Marquinhos gave the warning after PSG's 3-0 Ligue 1 defeat to Monaco over the weekend. Recall that two goals from Wissam Ben Yedder and a strike from Kevin Volland ensured Monaco defeated PSG. Also, PSG was recently eliminated from the Champions League in the round of 16 […]