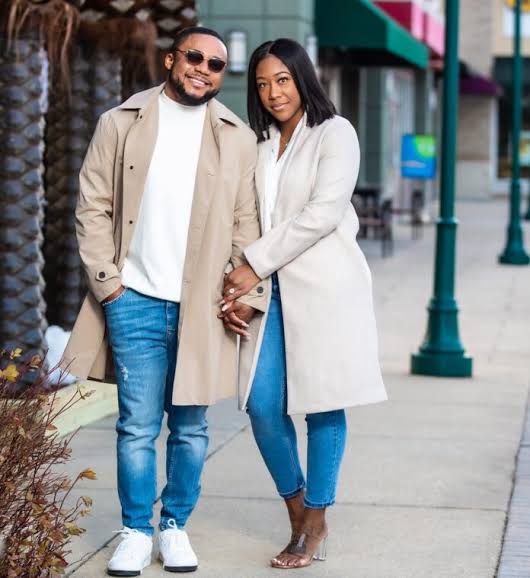 Nigerian gospel singer Tim Godfrey has for the first time revealed the identity of his soon-to-be wife Erica Katrina.

The music star took to his Instagram page yesterday where he shared a photo of her with a caption that ask people to take a look at the person he gets to do life with.

He stated further that meeting her changed his life and brought unending smiles but most importantly, the greatest reward from God.

Godfrey thanked Katrina for saying yes, adding that he would have waited forever till they cross part.

Godfrey is the founder and owner of the record label Rox Nation and also the Founder of Xtreme Crew. 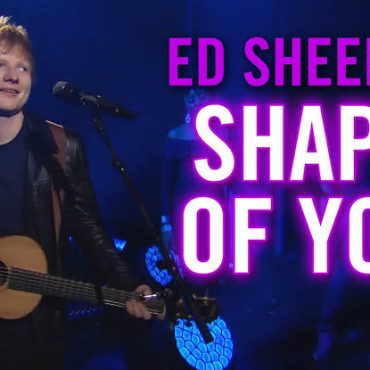 MUSIC EXPERTS ARGUE OVER PLAGIARISM OF ED SHEERANS HIT SONG, SHAPE OF YOU

Music experts have given contrasting views over whether Ed Sheeran copied the work of another singer when he wrote his 2017 multiple award winning single Shape of You.The British singer star denies stealing the chorus of Sami Switch's Oh Why for the Oh I, Oh I, Oh I, hook of his hit song.Forensic musicologists were called by both sides to argue the case at London's High Court and while one […]