MUSIC EXPERTS ARGUE OVER PLAGIARISM OF ED SHEERANS HIT SONG, SHAPE OF YOU 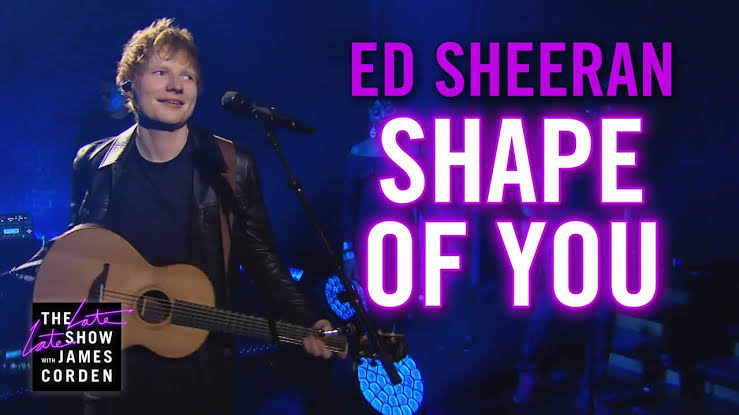 Music experts have given contrasting views over whether Ed Sheeran copied the work of another singer when he wrote his 2017 multiple award winning single Shape of You.

The British singer star denies stealing the chorus of Sami Switch’s Oh Why for the Oh I, Oh I, Oh I, hook of his hit song.

Forensic musicologists were called by both sides to argue the case at London’s High Court and while one said the songs were distinctly different, the other argued they contained significant similarities.

Shape of You was the world’s best-selling song of 2017, with more than three billion plays on Spotify alone.

The track earned Sheeran and his co-writers Steven Mccutcheon and Johnny McDaid about 5million pounds a year, despite almost 10% of the payments being frozen due to the ongoing copyright dispute. 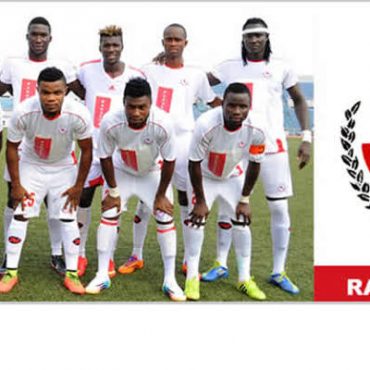 Rangers International Fc will tomorrow play their first home game at the newly renovate Awka City stadium, against Lobi Stars after moving from Fc Ifeanyi Ubah stadium Nnewi. Head coach of The Flying Antelope, Abdu Maikaba has spoken highly of the stadium after he inspected it yesterday and was elated with what he saw. The League Management Company also paid a visit to the stadium and got a pass mark […]