The long awaited biopic of former Nigerian Head of State,Babangida has been confirmed for a straight to streamer release. 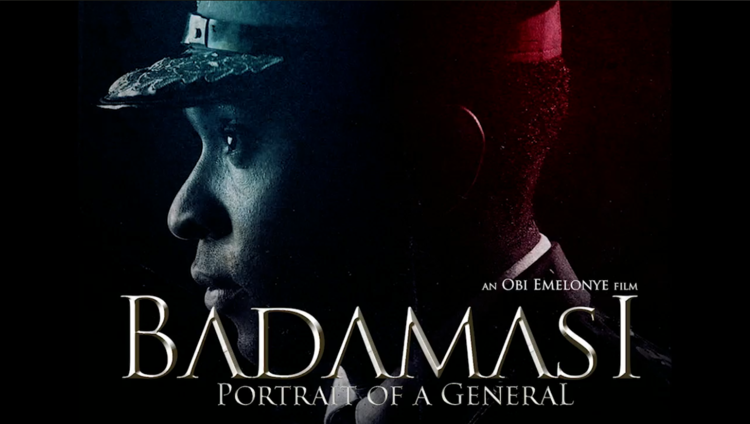 The long awaited biopic of former Nigerian Head of State, Ibrahim Babangida has been confirmed for a straight to streamer release.

The Obi Emelonye directed Badamasi: Portrait Of A General will premiere on Amazon Prime on May 18, 2022, nearly three years after its anticipated theatrical release.

Originally set to premiere in cinemas, the film suffered multiple delays, first rumoured to be influenced by the National Film and Video Censors Board NFVCB, but Last year, the board’s Executive Director Adedayo Thomas finally put the rumours to rest in a statement where he revealed that the former Head of State had refused to give his consent for the film to be censored.

Starring Enyinna Nwigwe in the lead role, the film follows the life of the former military Head of State and portrayed him as a man with a deep sense of patriotism amid his human flaws.

Emelonye in 2020 said Babangida granted him rights to make the film after a four-year wait. 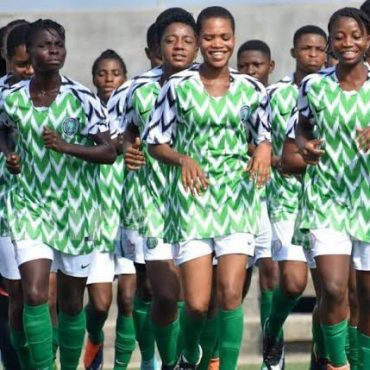 The Confederation of African Football CAF has appointed Namibian official Antsino Twanyayukwa as the referee.

The Confederation of African Football CAF has appointed Namibian official Antsino Twanyayukwa as the referee for next week’s FIFA U17 Women’s World Cup final qualifying round first leg match between Ethiopia and Nigeria in Addis Ababa. Twanyayukwa will be joined at the potentially explosive encounter, scheduled for the Abebe Bekila Stadium as from 4pm Ethiopia time on Friday 20th May, by compatriots Eveline Augustinus as assistant referee 1, Pulen Agnes […]