The Confederation of African Football CAF has appointed Namibian official Antsino Twanyayukwa as the referee. 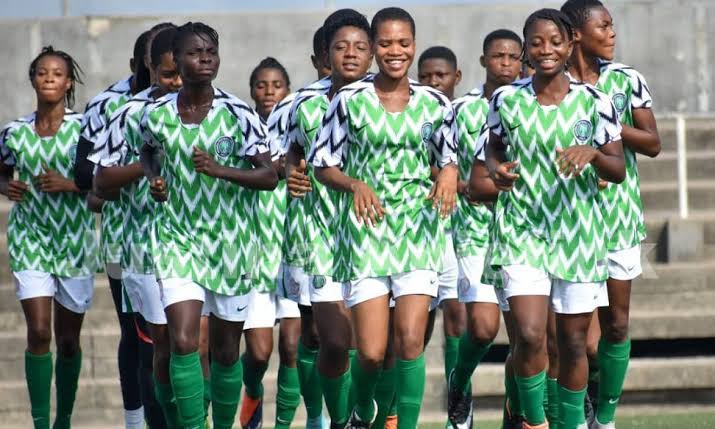 The Confederation of African Football CAF has appointed Namibian official Antsino Twanyayukwa as the referee for next week’s FIFA U17 Women’s World Cup final qualifying round first leg match between Ethiopia and Nigeria in Addis Ababa.

Twanyayukwa will be joined at the potentially explosive encounter, scheduled for the Abebe Bekila Stadium as from 4pm Ethiopia time on Friday 20th May, by compatriots Eveline Augustinus as assistant referee 1, Pulen Agnes Mahomo from Lesotho as assistant referee 2 and another Namibian Vistoria Shangula as fourth official.

Amina Karuma from Tanzania will serve as match commissioner while Ugandan Constance Adipo will be referee assessor. 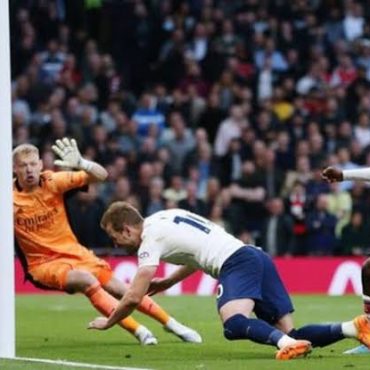 Tottenham against arch-rivals Arsenal in the race for a place in next season’s Champions League.

Tottenham against arch-rivals Arsenal in the race for a place in next season's Champions League with an emphatic 3-0 north London Derby victory. In a charged atmosphere, The Gunners nightmare Harry Kane gave Spurs the lead from the spot in the 22nd minute after Son Heung-Min was fouled by Cedric Soares, then added a second before the break with a stooping far-post header after Rodrigo Bentancur flicked on a corner. […]