Show creator of the television series The Crown, Peter Morgan has hinted that filming its sixth and final season which recently began will stop out of respect to late Queen Elizabeth II.

Morgan in a statement said The Crown is a love letter to The Queen and he has nothing to add for now, just silence and respect.

The British Royal family, at 6:30 pm yesterday, announced that the 96-year-old Monarch had died, hours after her doctors announced concern for her declining health.

The Queen was no stranger to the show after joining her son, Prince Edward for a much-talked-about binge-watching of season one.

Season five of The Crown is expected to drop on the streamer this November. 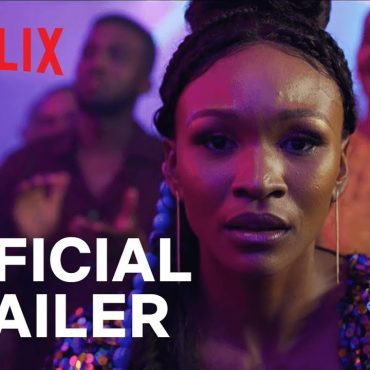 Netflix Releases The Official Trailer For Its South African-Made Series.

Netflix has dropped the official trailer for its South African-Made series The Brave Ones directed by Akin Omotoso set to begin streaming on Netflix from September 16. The six-part supernatural thriller series follows a goddess reincarnated as a young woman who must harness her divine powers to avenge her sister's death and protect her family from destruction. The Brave Ones will star Sthandile Nkosi in the lead role as Ntsiki, […]