Netflix Releases The Official Trailer For Its South African-Made Series. 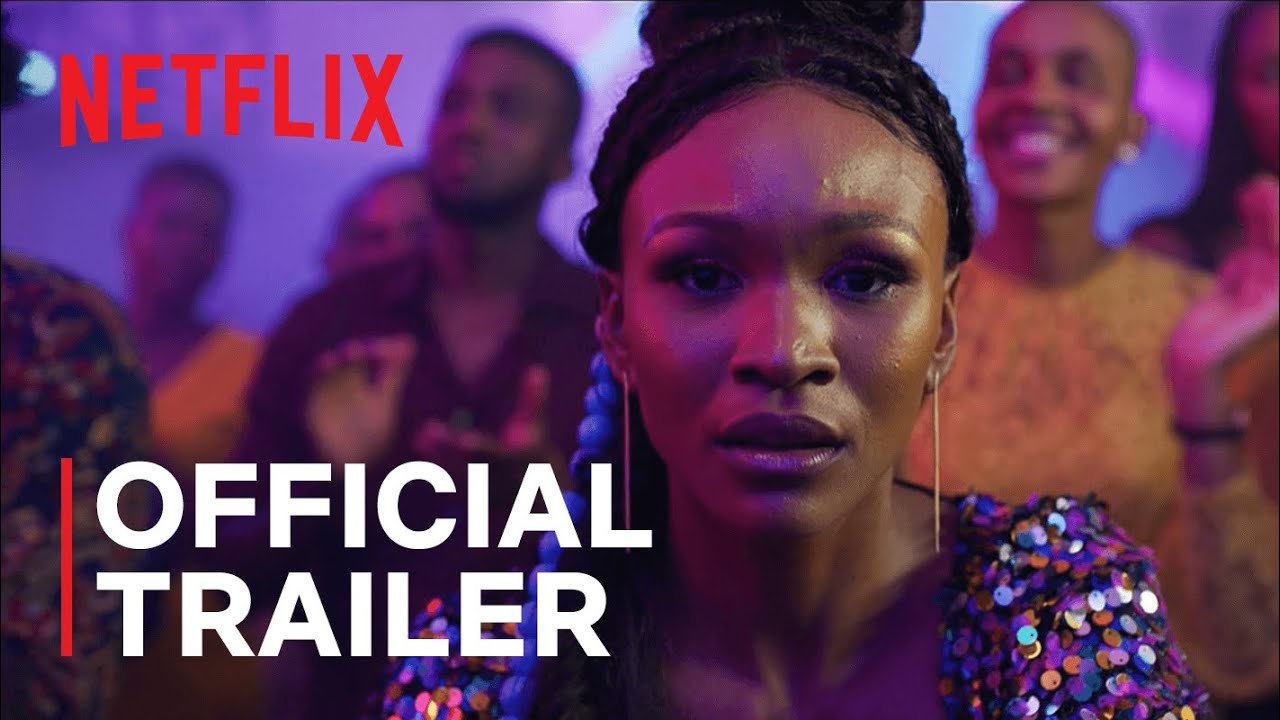 Netflix has dropped the official trailer for its South African-Made series The Brave Ones directed by Akin Omotoso set to begin streaming on Netflix from September 16.

The six-part supernatural thriller series follows a goddess reincarnated as a young woman who must harness her divine powers to avenge her sister’s death and protect her family from destruction. 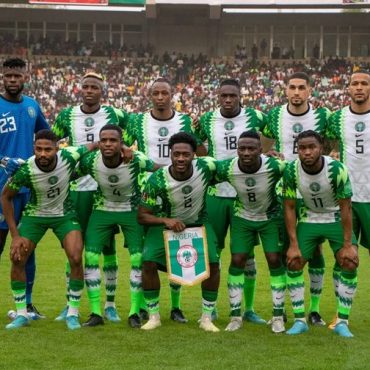 The Nigeria Football Federation and Portuguese football federation have signed a formal agreement for the Super Eagles and the Seleção.

The Nigeria Football Federation NFF and Portuguese football federation have signed a formal agreement for the Super Eagles and the Seleção to clash in a prestige senior team friendly at the Estádio José Alvalade in Lisbon on Thursday, 17th November. Portugal will be led by five-time Ballon D’or winner Cristiano Ronaldo, while the Super Eagles would parade Napoli forward Victor Osimhen, growing to be one of the most lethal strikers […]