The Nigeria Football Federation and Portuguese football federation have signed a formal agreement for the Super Eagles and the Seleção. 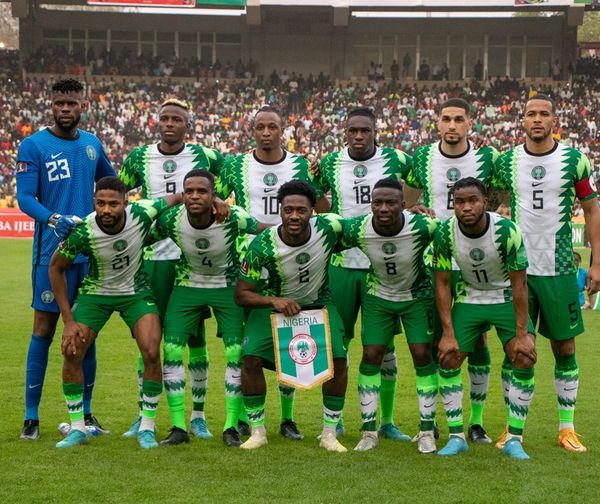 The Nigeria Football Federation NFF and Portuguese football federation have signed a formal agreement for the Super Eagles and the Seleção to clash in a prestige senior team friendly at the Estádio José Alvalade in Lisbon on Thursday, 17th November.

Portugal will be led by five-time Ballon D’or winner Cristiano Ronaldo, while the Super Eagles would parade Napoli forward Victor Osimhen, growing to be one of the most lethal strikers in world football.

Nigeria’s Super Eagles have won the Africa Cup of Nations on three occasions while Portugal won her first continental trophy, the Euro Championship in France in 2016, defeating host France 1-0 after extra time at the Stade De France.

As hosts, they lost the Euro Championship final to Greece in 2004. 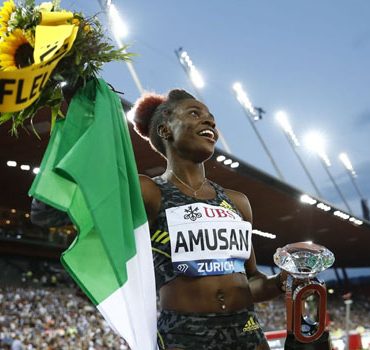 Reigning Nigeria, Commonwealth, and World champion, Tobi Amusan ended her historic and record-laden year 2022 with another record as she successfully defended the Diamond League title, she won last year. The 25-year-old ran 12.29 seconds to smash the 22-year meeting record of Gail Devers to win the 100meters hurdles. It is her second fastest legal time ever over the high hurdles after the 12.12 seconds world record, she ran in […]