Starboy Worldwide Boss Wizkid has become the most Decorated Artist in the History of the Headies. 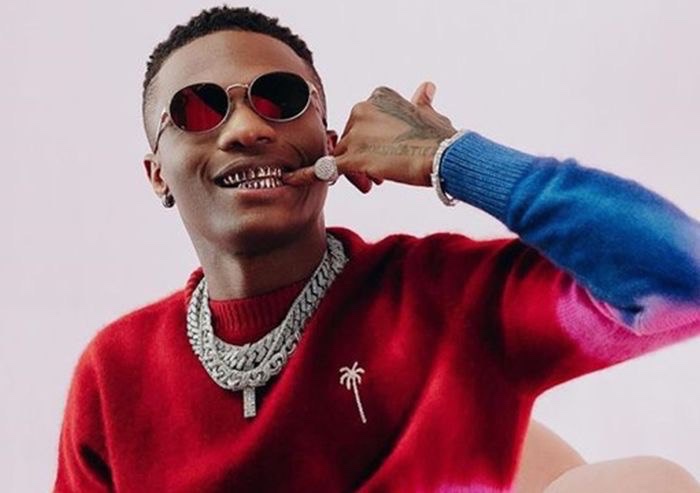 Starboy worldwide boss Wizkid has become the most decorated artist in the history of the Headies after he clinched 5 awards at the 15th Headies Awards.

Wizkid went into the award as the most nominated artist after scoring 11 nominations including all the big categories.

He also becomes only the fourth artist after P-Square, 9ice, and Olamide to have won Artist of the Year, Song of the Year, and Album of the Year at the Headies. 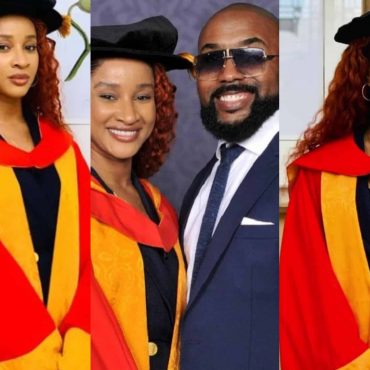 Nollywood actress Adesua Etomi has bagged a doctorate degree from the University of Wolverhampton. The movie star who is married to single turned politician Banky W was awarded an honorary degree by the university for her laudable achievements in arts and culture. Adesua who is an alumna of the university was awarded a doctorate degree in arts. Among those who attended the ceremony were her husband, Banky W, their son, […]