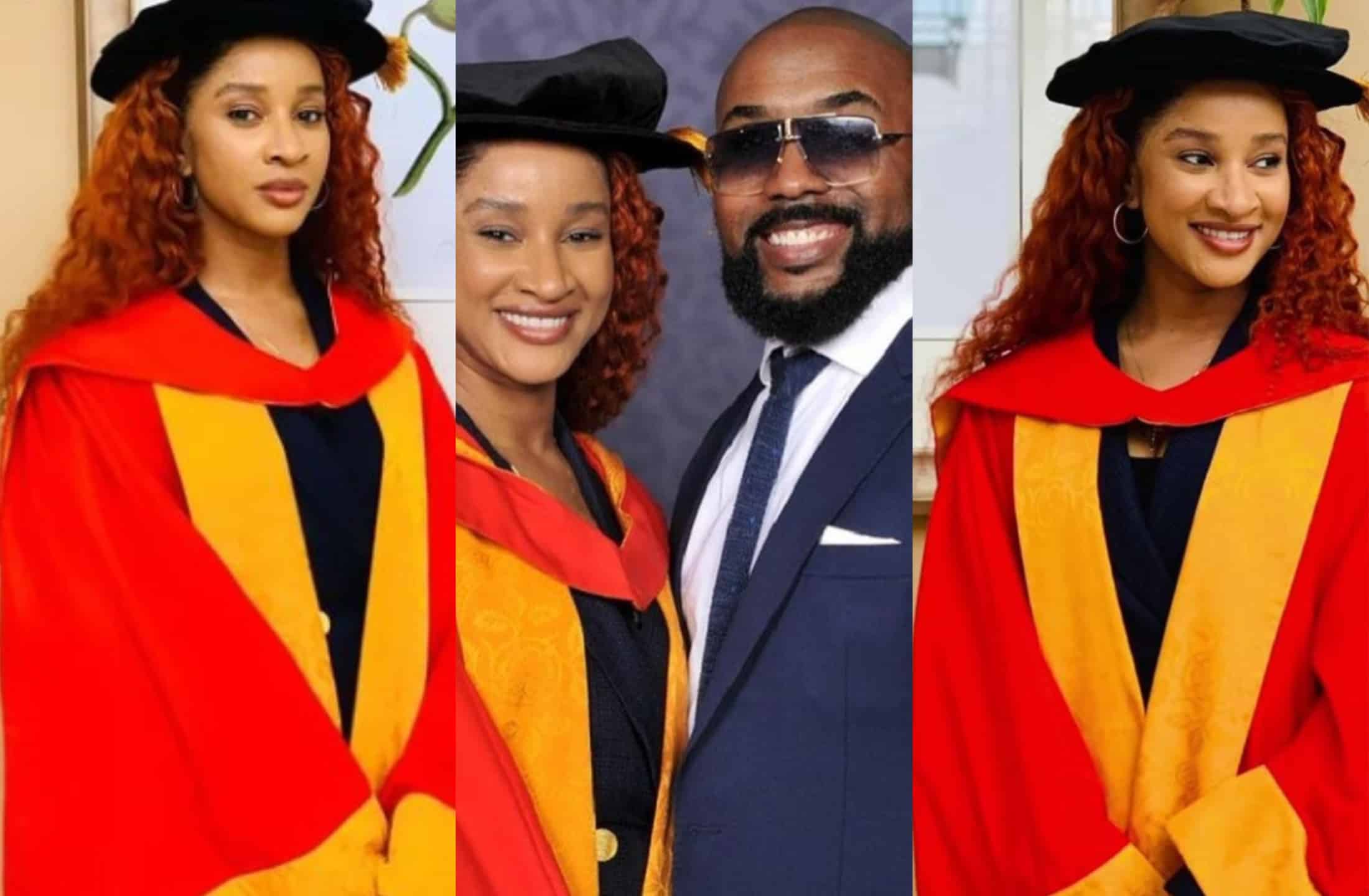 Nollywood actress Adesua Etomi has bagged a doctorate degree from the University of Wolverhampton.

The movie star who is married to single turned politician Banky W was awarded an honorary degree by the university for her laudable achievements in arts and culture.

Adesua who is an alumna of the university was awarded a doctorate degree in arts.

Among those who attended the ceremony were her husband, Banky W, their son, Jemima Osunde, and some family members.

The Nigerian movie star bagged a degree in Drama and Performance from the prestigious university in 2009. 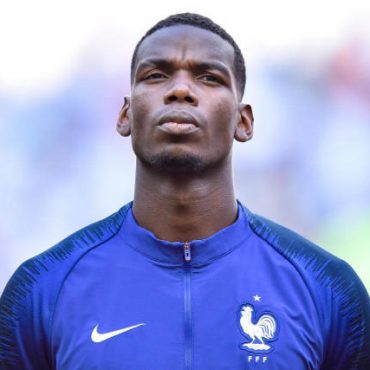 Juventus and France midfielder Paul Pogba is a doubt for the World Cup.

Juventus and France midfielder Paul Pogba is a doubt for the World Cup in Qatar later this year after having knee surgery. The 29-year-old suffered the injury in July and has not played yet this season. Juventus boss Massimiliano Allegri said Pogba trained yesterday morning for the second time, but then stopped, and it was then decided that he underwent surgery. Juventus later said the surgery selective external arthroscopic meniscectomy was […]