Juventus and France midfielder Paul Pogba is a doubt for the World Cup. 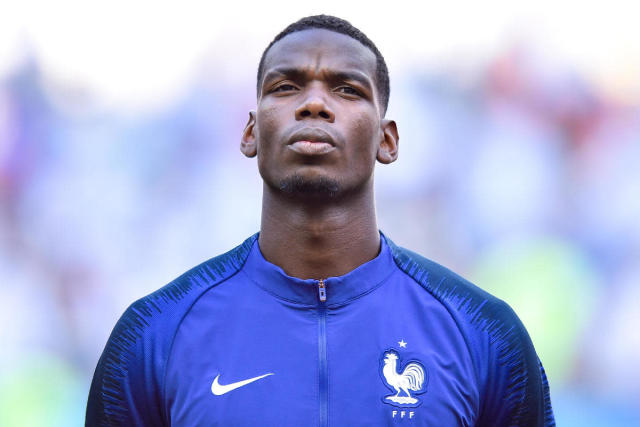 Juventus and France midfielder Paul Pogba is a doubt for the World Cup in Qatar later this year after having knee surgery.

The 29-year-old suffered the injury in July and has not played yet this season.

Juventus boss Massimiliano Allegri said Pogba trained yesterday morning for the second time, but then stopped, and it was then decided that he underwent surgery.

Juventus later said the surgery selective external arthroscopic meniscectomy was a complete success and Pogba might have to return in January.

France’s first World Cup match is against Australia on 22 November and the Serie A season will pause after games on 13 November for the first winter World Cup and restart again in January. 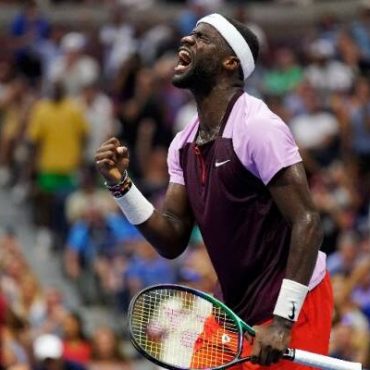 Rafael Nadal has been Defeated in a Grand Slam for the First Time.

Rafael Nadal has been beaten in a Grand Slam for the first time in 2022, losing to American Frances Tiafoe 6-4 4-6 6-4 6-3 in the US Open fourth round. Tiafoe thrilled the home crowd and ended the Spaniard's bid for a record-extending 23rd major singles title. Nadal led the fourth set 3-1 before Tiafoe hit back, winning five games in a row to secure his quarter-final spot. He will […]