ROGERS OFIME WRAPS UP PRODUCTION FOR ‘CONVERSATIONS IN TRANSIT’ 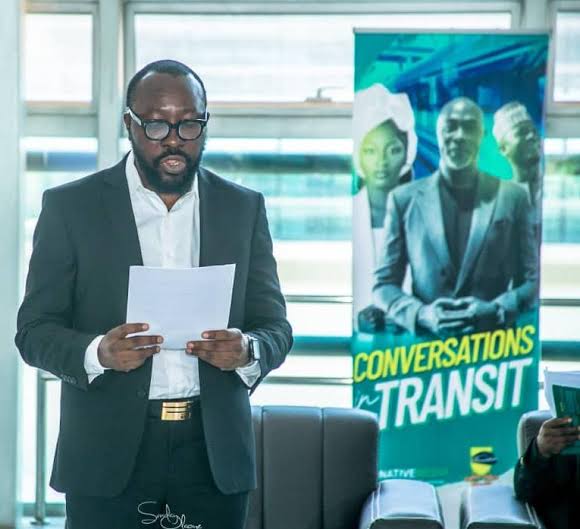 Confirming the end of filming, actor Alex Ekubo who stars in a supporting role, shared an Instagram post hailing the filmmaker and the project.

Directed by Robert Peters, and scripted by Ummi Baba-Ahmed, Tope Bolade-Akinbode and Dichie Enunwa ‘Conversations in Transit’ follows the story of three ladies: an heiress, Hajara, an event planner, Ini, and a career woman, Adeola on a train ride, who must decide on what their future holds as they each come to terms with their troubling circumstances.

Recall that Ofime first announced the project in October 2021, describing it as a first of its kind in Nollywood and further revealed that the Nigerian Railway Corporation and the Ministry of Transportation were fully involved in the project. 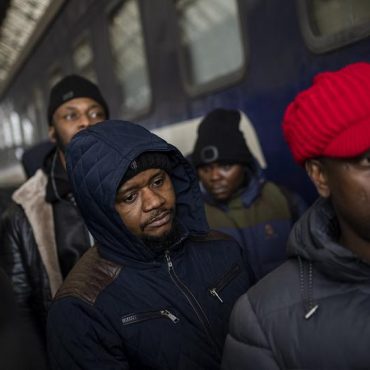 Ghana has become the first African country to evacuate its citizens in Ukraine following Russia's invasion. The first group of 17 students arrived this morning at Kotoka International Airport, in the capital, Accra. Ghana's foreign ministry had earlier said some 460 students who were en route to Poland, Hungary, Romania, Slovakia, and the Czech Republic are expected to return home in coming days. It is estimated that more than 1,000 […]