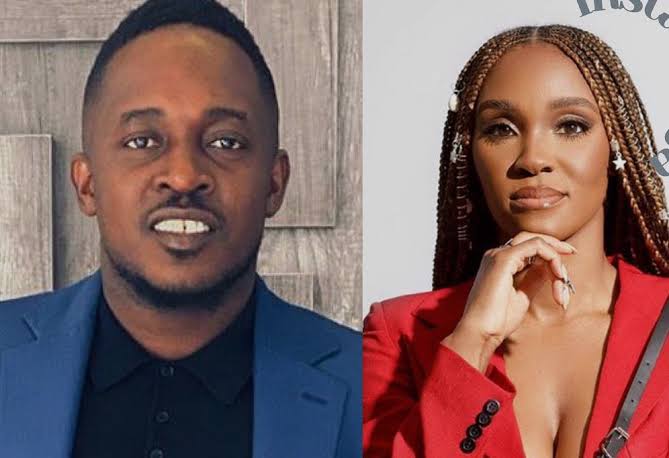 Nigeria rap Legend Jude MI Abaga is set to walk down the aisle with his heartthrob Eniola Mafe, who is the founder of New Nigeria, an organization that was formed in the wake of the #Endsars protests across the country.

The Chocolate City boss made this known via his Instagram page yesterday where he shared a video of his soon-to-be bride and their journey so far as lovebirds, asking for fans support and blessing as he embarks on his love journey.

MI in a message alongside the video said he met Mafe in December 2020 and straight away knew he had found the one.

The rapper who used to be in a relationship with Erica Okundaye, a former beauty pageant runner-up narrated how he was introduced to Mafe by Audu Maikori of Chocolate City back in 2020.

MI revealed that they would be getting married later in the year but did not state a specific date. 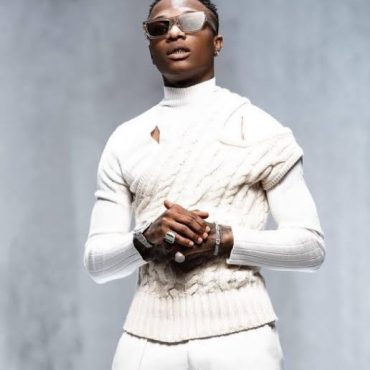 Starboy worldwide boss Wizkid yesterday lost in his two categories at the 64th Grammy Awards held at the MGM Grand Garden Arena in Las Vegas. Wizkid was nominated for Best Global Music Performance which he lost to Pakistani act, Aroof Aftab, who won for his groundbreaking single, Mohabbat, and Best Global Music Album which he lost to multiple Grammy winner, Angelique Kidjo, who won for her critically acclaimed album, Mother Nature. During her acceptance […]