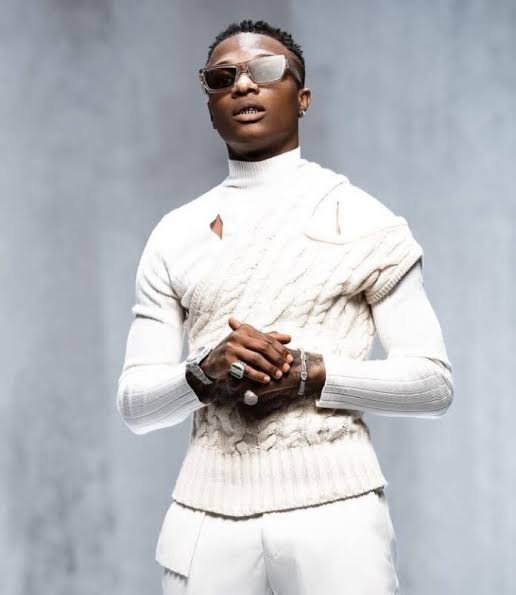 During her acceptance speech, Kidjo gave a shout-out to Burna Boy, Yemi Alade, Mr Eazi who featured on the album.

Meanwhile Silk Sonic the group project of Bruno Mars and Anderson Paak, pulled an upset to win the Grammy for Record of the Year for their single Leave the door Open.

The super duo shocked pop heavyweights including Billie Eilish, Olivia Rodrigo and Lil Nas X to win the trophy for the overall performance of a song, for their fourth award of the night in as many nominations. 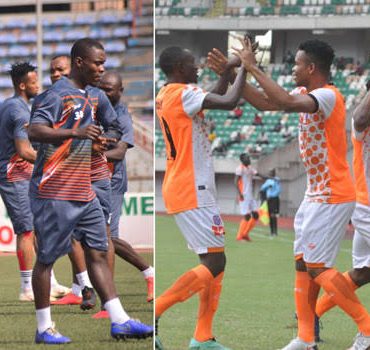 Rangers International Fc of Enugu yesterday resumed their Nigeria Professional Football League campaign with a 2-0 loss to Lobi Stars after a two-week mid-season break. The Benue based side after an overhaul of their coaching staff as well as management bounced back with a comfortable home victory at the Aper Aku stadium winning their first in six games after losing 5-3 to Rangers Fc at their new adopted stadium Awka […]