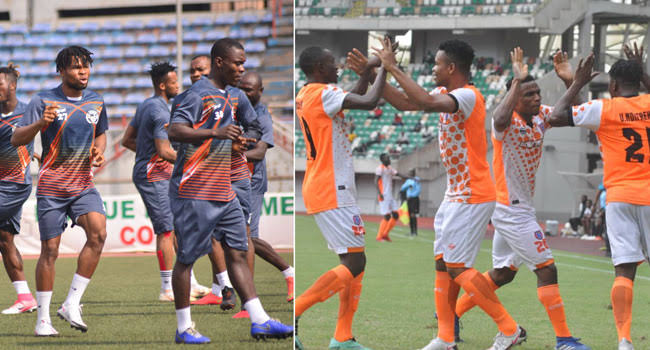 The Benue based side after an overhaul of their coaching staff as well as management bounced back with a comfortable home victory at the Aper Aku stadium winning their first in six games after losing 5-3 to Rangers Fc at their new adopted stadium Awka City stadium before the break.

A penalty from Raphael Ayagwa in the 68th minute and Godfrey Utim in the 89th gave them victory over the Flying Antelope who remains third despite the match day 20 loss. 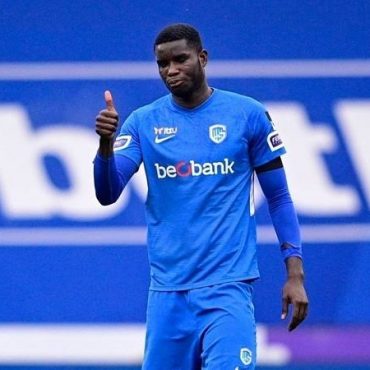 Super Eagles forward Paul Onuachu bagged a hat trick for Genk yesterday night against Eupen, despite being snubbed by former Super Eagles boss Augustine Eguavoen for the World Cup playoffs loss against Ghana. The Ebedei product was on target on the 11th, 45th and 80th minutes respectively, with the first two goals from the penalty spot. With his latest heroics, Onuachu has struck 21 goals in all competitions this season.