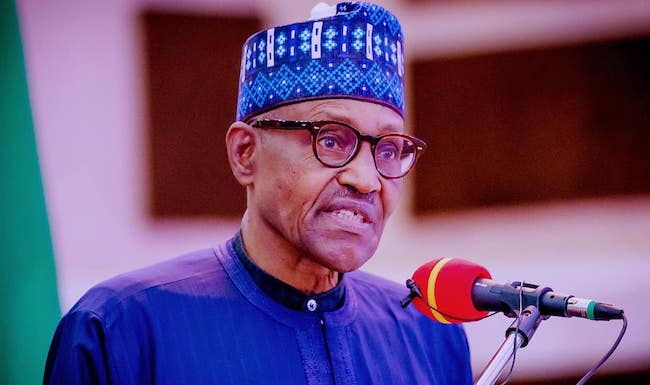 President Muhammadu Buhari yesterday said the signing of the Peace Accord with former President Goodluck Jonathan and other presidential candidates in the build-up to the 2015 elections contributed largely to the peaceful outcome of the polls.

Buhari who stated this when he received the National Peace Committee NPC, led by former Head of State, General Abdulsalami Abubakar, at the State House urged all the signatories to the 2023 election Peace Accord, and their supporters, to abide by its content and spirit.

He noted that the signing of the First National Peace Accord by presidential candidates in the 2023 election, earlier at a separate event yesterday was aimed at committing political parties, aspirants, and their supporters to conduct their campaigns peacefully, devoid of ethnic, religious, and hate speeches that could mar the upcoming elections.

Abubakar, who updated the President on the activities of the Committee in the build-up to the next year’s election, said they have met with various stakeholders, including the Independent National Electoral Commission INEC and the Heads of security agencies, who guaranteed their preparedness to conduct the polls creditably. 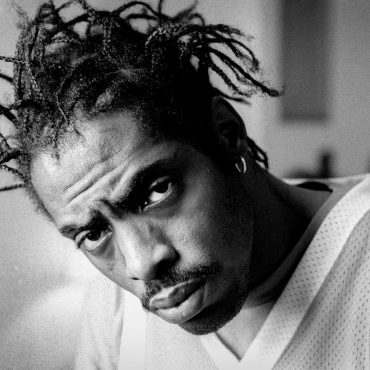 United States US rapper Coolio, known for the iconic hit Gangsta's Paradise, has died at the age of 59. His longtime manager Jarez Posey told US media the artist was found unresponsive on the bathroom floor of a friend's house In Los Angeles. Coolio whose real name is Artis Leon Ivey Jr started making music in the 1980s, but he cemented his place in hip hop history when he recorded […] INEC says over 132, 000 PVC are Still Uncollected in Anambra State.