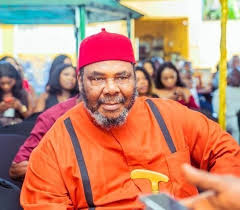 Speaking further on the contending issue of sex-for-movie-role the ace broadcaster urged the public to disregard the claims in Nollywood, blaming the problem on the so-called budding actresses, who are desperate to sleep their way to the top despite the odds.

Chibuoke said a very significant percentage of the sampled opinions finds Nollywood films such as Issakaba, Beyond Sins, Yahoo Boys, less valuable for the proper development of children, despite the fact that the industry currently accounts for 853.9 billion Naira and 1.42 percent of Nigeria’s GDP. 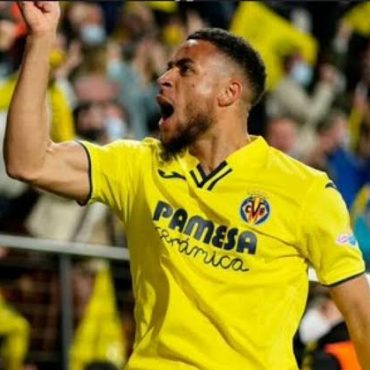 Arnaut Danjuma's early goal secured Villarreal a deserved 1-0 win against Bayern Munich in the first leg of their Champions League quarter-final. Former Bournemouth winger Danjuma gave the Spaniards a slender advantage going into the return leg by scoring the only goal early in the first half at Estadio De La Ceramica but it could have been worse for Bayern, who produced a disappointing display, as Villarreal had another effort […]