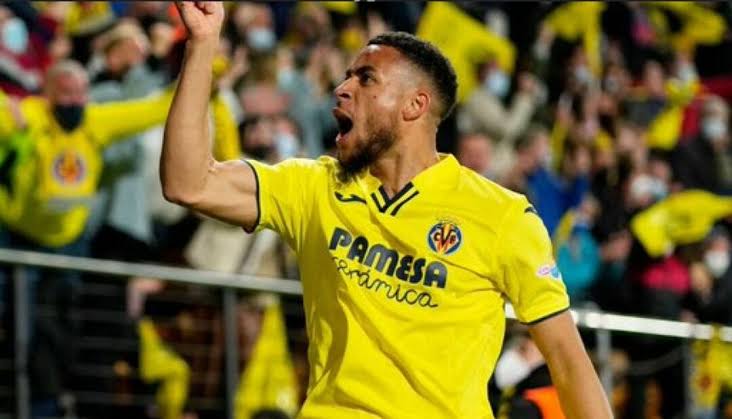 Former Bournemouth winger Danjuma gave the Spaniards a slender advantage going into the return leg by scoring the only goal early in the first half at Estadio De La Ceramica but it could have been worse for Bayern, who produced a disappointing display, as Villarreal had another effort ruled out for offside before they struck a post through Gerard Moreno.

The home side, backed by a large crowd, made an excellent start and took an eighth-minute lead through Danjuma.

On-loan Tottenham midfielder Giovani Lo Celso cut the ball back into the area before Danjuma diverted Daniel Parejo’s shot into the bottom corner. 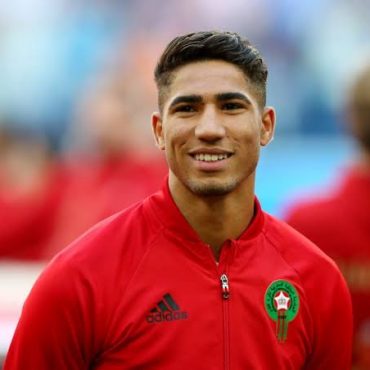 Germain and Morocco right-back Achraf Hakimi are among the 12 nominees for the 2022 Marc-Vivien Foe award for the best African player in France's Ligue 1. Mali and Rennes captain Hamari Traore and Saint-Etienne and Tunisia midfielder Wahbi Khazri are also on the shortlist. Meanwhile, two former winners - Angers' Sofiane Boufal of Morocco and Lyon's Cameroon forward Karl Toko Ekanbi - are in the race to succeed last year's victor, Gael Kakuta of […]