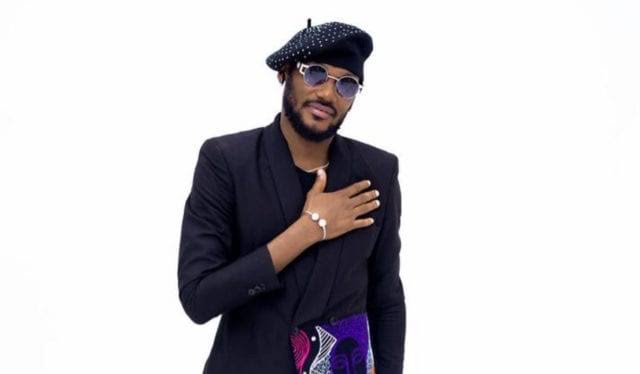 The music star made this known via his Instagram Stories yesterday.

The music icon’s post came barely 24 hours after it was revealed that movie star ANNIE unfollowed him on Instagram.

Hours later, ANNIE revealed that she did not unfollow her hubby on purpose but it was a result of a glitch on Instagram’s part.

She also revealed that Instagram returned all her lost followers during the glitch. 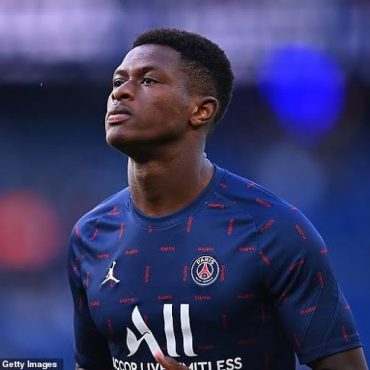 Paris St-Germain have signed Nuno Mended from Sporting Lisbon on a permanent deal after they activated an option to buy him for a reported 34million pounds and his new contract ties him to the French club until June 2026. 19-year-old Mendes joined PSG on a season-long loan last summer and has made 37 appearances, providing two assists. The left-back was one of four PSG players named in the Ligue 1 […]