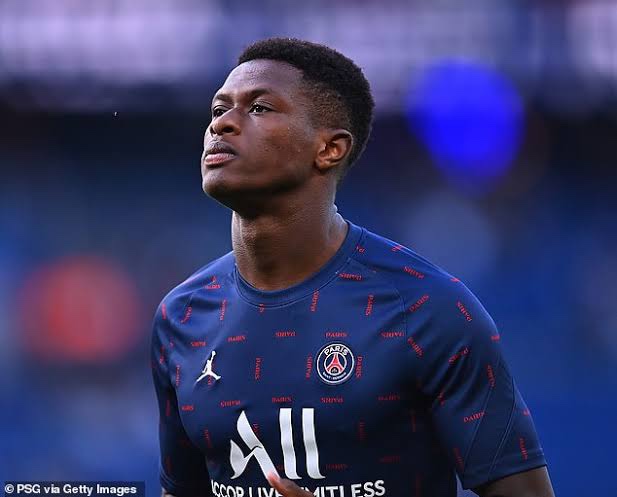 Paris St-Germain have signed Nuno Mended from Sporting Lisbon on a permanent deal after they activated an option to buy him for a reported 34million pounds and his new contract ties him to the French club until June 2026.

The left-back was one of four PSG players named in the Ligue 1 team of the year and has made 13 senior appearances for Portugal and played in Euro 2020. 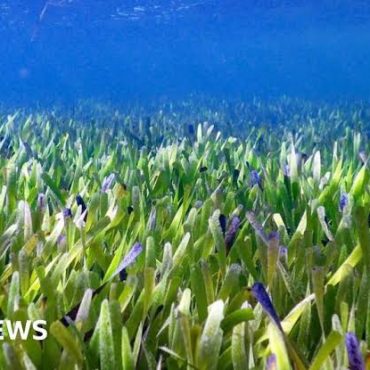 The largest known plant on Earth, roughly three times the size of Manhattan has been discovered.

The largest known plant on Earth, a Seagrass, roughly three times the size of Manhattan has been discovered off the coast of Australia . Using genetic testing, scientists have discovered that a large underwater meadow in Western Australia is in fact one plant and it is believed to have spread from a single seed over at least 4,500 years. Researchers from the University of Western Australia says the Seagrass covers about 200 square kilometers, adding […] 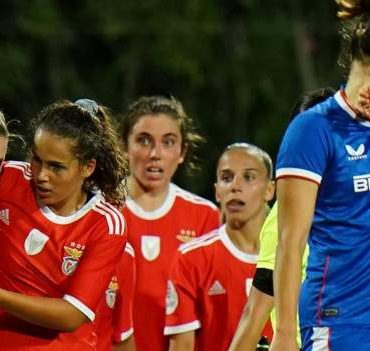