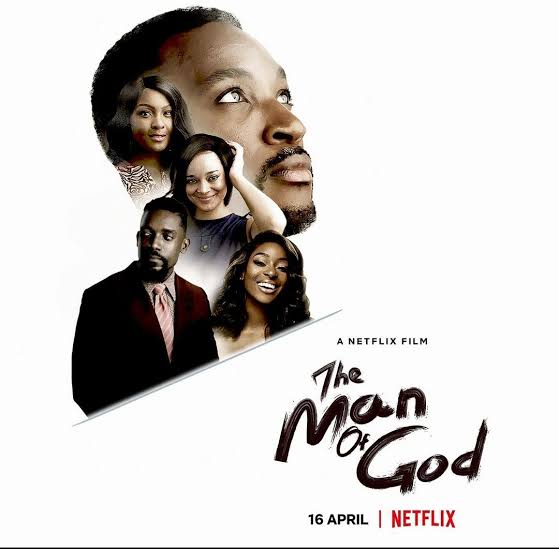 Netflix has released an official first-look at its newest Nigerian original feature film ‘The Man of God’ produced by Bolanle Austen Peters’ production.

Starring Akah Nnani in the lead role, the film follows the story of a young man torn between accepting his torturous religious background and living his own life. 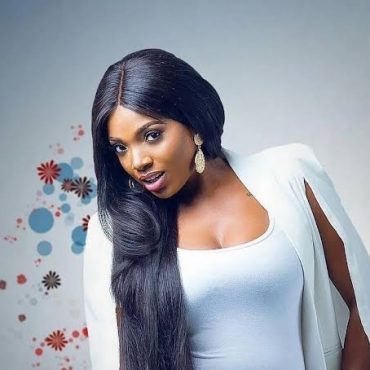 Nollywood actress, Annie Idibia has accused the creators of new Netflix show 'Young, Famous & African' of deleting valuable scenes that showcases other parts of her life asides the scandals surrounding her marriage. In a series of posts shared on her Instagram story, the actress detailed that she offered varying sides of her life while filming for four months in Johannesburg but was however, shocked that a huge chunk of […]