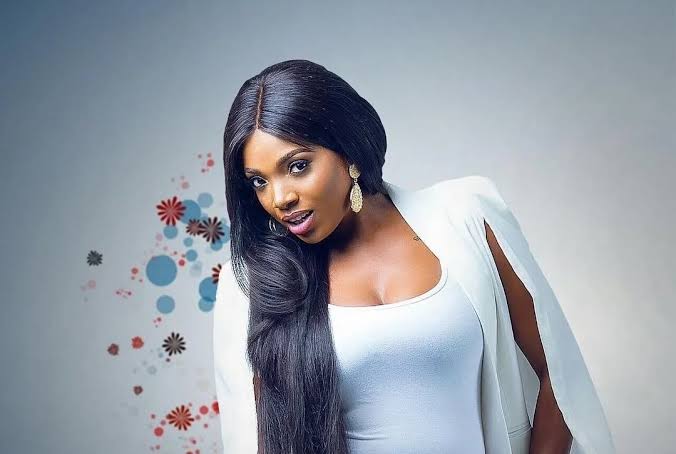 Nollywood actress, Annie Idibia has accused the creators of new Netflix show ‘Young, Famous & African’ of deleting valuable scenes that showcases other parts of her life asides the scandals surrounding her marriage.

In a series of posts shared on her Instagram story, the actress detailed that she offered varying sides of her life while filming for four months in Johannesburg but was however, shocked that a huge chunk of it was taken out, leaving only her marriage and vows renewal.

The actress was featured alongside South African stars Khanyi Mbau, Dj Naked, Tanzania’s Diamond among others on the Netflix unscripted reality show which premiered on March 18.

Since its premiere, Idibia has faced some harsh criticism for opening up about the controversial aspect of her decade long marriage with superstar singer 2Face Idibia. 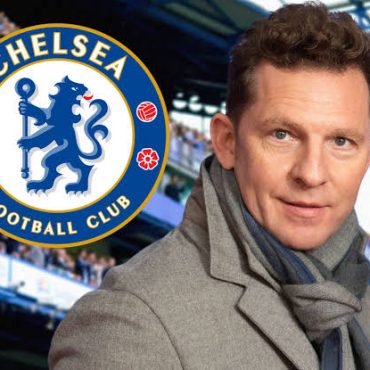 Nick has improved his British-led bid to buy Chelsea Football Club following the addition of another large international backer to his Blue Football Consortium. Candy submitted a bid of over £2billion to The Raine Group last Friday but is now known to have increased this significantly after another large Korean financial institution joined his group over the weekend. Proof of the additional funds has been sent to The Raine Group […] 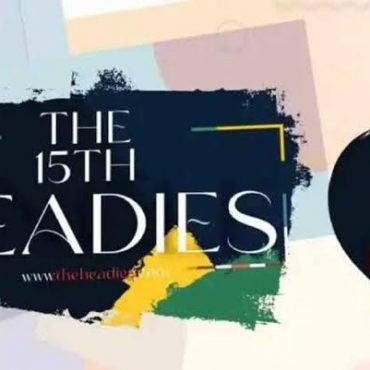