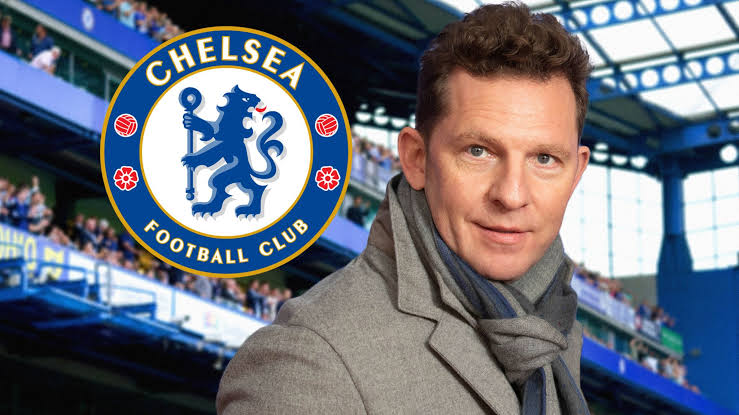 Nick has improved his British-led bid to buy Chelsea Football Club following the addition of another large international backer to his Blue Football Consortium.

Candy submitted a bid of over £2billion to The Raine Group last Friday but is now known to have increased this significantly after another large Korean financial institution joined his group over the weekend.

Proof of the additional funds has been sent to The Raine Group and is a huge boost to Candy’s bid, which is highly tipped to be one of the few preferred bids to make the shortlist.

The Raine Group is now meeting to draw up a shortlist of the preferred bidders for Chelsea with a decision on the shortlist expected soon. 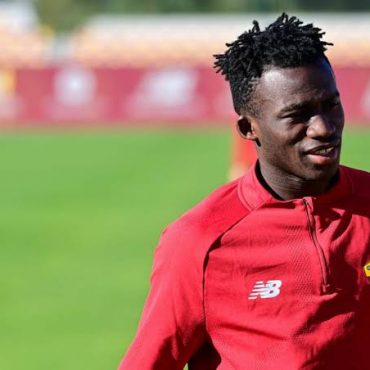 AS ROMA YOUNG GHANAIAN STRIKER AGREES TO PLAY AGAINST NIGERIA

AS ROMA young Ghanaian striker, Felix Afena-Gyan has finally accepted to play for the Black Stars after he previously turned down two invitations. Afena Gyan was called up twice during Milovan Rajevac's reign but did not show up, claiming that he was not ready for international football and wanted to focus on helping Roma. However, in a Twitter post, Afena-Gyan has now agreed to play for the four-time Afcon champions […]