AS ROMA YOUNG GHANAIAN STRIKER AGREES TO PLAY AGAINST NIGERIA 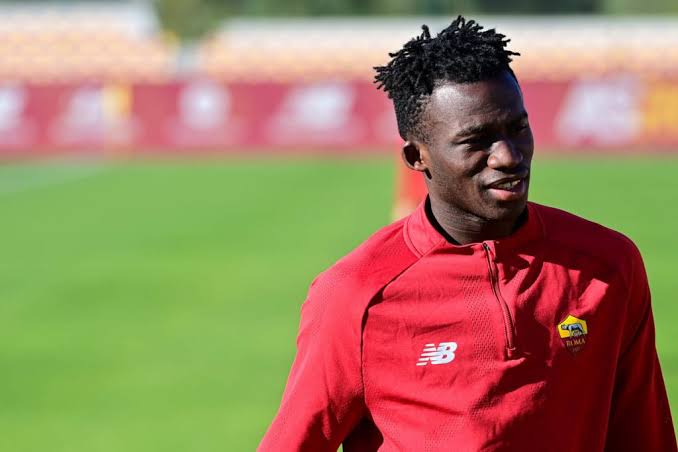 AS ROMA young Ghanaian striker, Felix Afena-Gyan has finally accepted to play for the Black Stars after he previously turned down two invitations.

Afena Gyan was called up twice during Milovan Rajevac’s reign but did not show up, claiming that he was not ready for international football and wanted to focus on helping Roma.

However, in a Twitter post, Afena-Gyan has now agreed to play for the four-time Afcon champions in the playoffs against the Super Eagles of Nigeria.

Afena-Gyan has 14 league appearances including four starts and two goals- all against Genoa last November for the Giallorossi when he came off the bench to bag a brace on his debut. 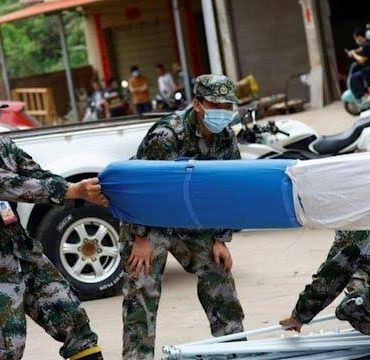 Rescuers continue to search for survivors from a plane crash in southern China, as families of those onboard gather at a nearby airport waiting anxiously for updates.China Eastern Flight MU5735 was carrying 132 people when it crashed into hills in Guangxi province but the number of casualties is not known, and there are fears of no survivors.The tragedy has sparked widespread grief in China even as President Xi Jinping ordered […]