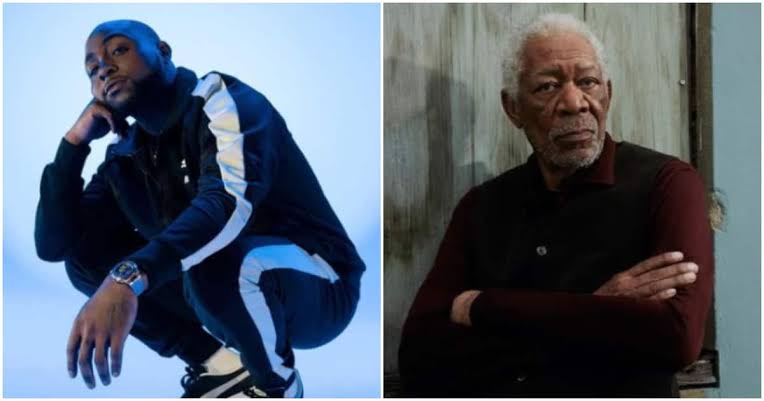 Nigerian superstar, Davido has released a video with legendary American actor Morgan Freeman as the voice-over, in anticipation of his concert at London’s O2 arena.

Freeman has been the voice-over for corporations like Netflix and comedian Dave Chappelle; he is also famous for playing God in the movie ‘Evan Almighty’ and his role in the critically acclaimed movie , ‘Shawshank Redemption’.

Davido is expected occupy the London O2 arena for his concert on the Saturday, March 5th 2022. 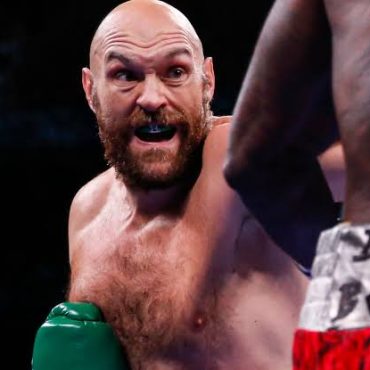 Tyson Fury has promised to deliver the most "aggressive" display of his career when he defends his heavyweight world title against Dillian Whyte next month.The British duo will meet at Wembley on April 23, with Fury defending his WBC belt against Whyte. During his rise to becoming world champion, Fury had been more renowned for his boxing skills than power, but successive knockout victories over Deontay Wilder have proven he […]