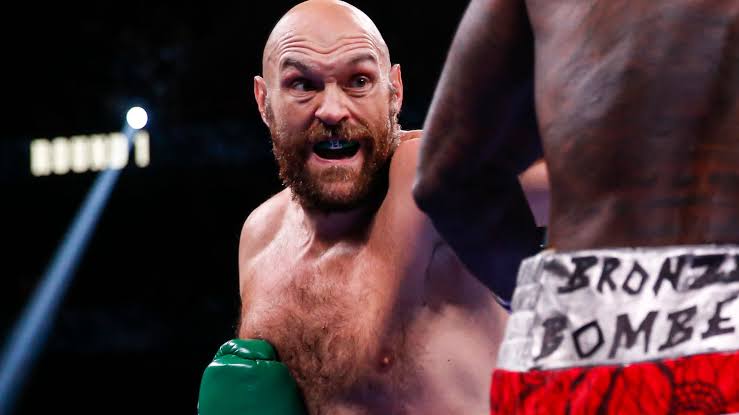 Tyson Fury has promised to deliver the most “aggressive” display of his career when he defends his heavyweight world title against Dillian Whyte next month.
The British duo will meet at Wembley on April 23, with Fury defending his WBC belt against Whyte.

During his rise to becoming world champion, Fury had been more renowned for his boxing skills than power, but successive knockout victories over Deontay Wilder have proven he is capable of winning in various ways.

Fury who had weighed in at a career-high 273 pounds for the most recent fight, has vowed to tip the scales at an even higher number when he meets Whyte. 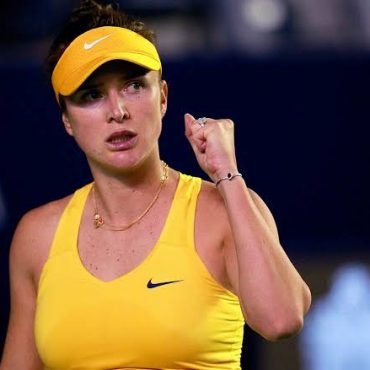 Ukraine's Elina Svitolina thrashed Russian Anastasia Potapova in Mexico yesterday, deciding she could do more for her country by playing than boycotting the match. Svitolina had initially refused to play her opening match against Potapova at the Monterrey Open, but went ahead after tennis authorities decided to ban Russian and Belarusian players from competing under the name and flag of their countries. Svitolina, who has said she would donate her […]