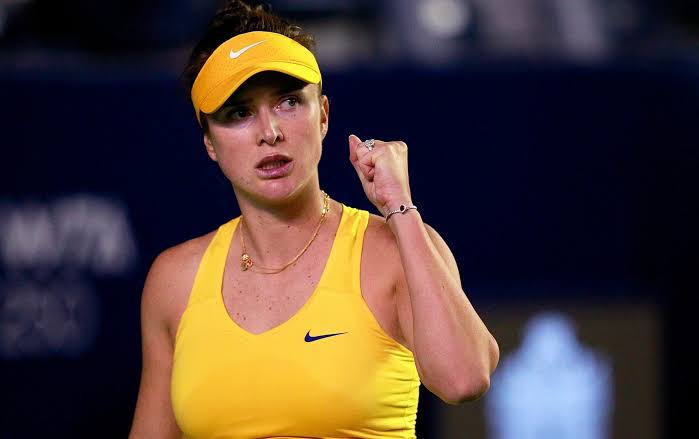 Ukraine’s Elina Svitolina thrashed Russian Anastasia Potapova in Mexico yesterday, deciding she could do more for her country by playing than boycotting the match.

Svitolina had initially refused to play her opening match against Potapova at the Monterrey Open, but went ahead after tennis authorities decided to ban Russian and Belarusian players from competing under the name and flag of their countries.

Svitolina, who has said she would donate her prize money from the tournament to the Ukrainian army, defeated Potapova 6-2 6-1, thumping her chest repeatedly in court. 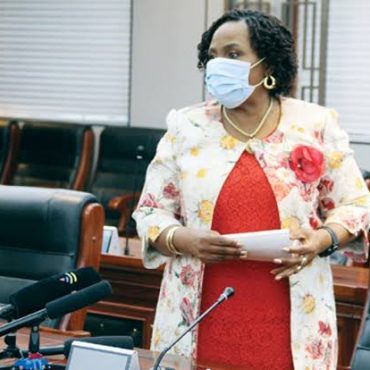 The Zimbabwe government says it has evacuated 118 students from Ukraine to neighbouring countries. Giving more details, the government said 28 students have been relocated to Romania, (15) to Hungary, (26) to Slovakia while 49 students were relocated to Poland, adding that they will be provided with air tickets to return home. The information minister also urged Zimbabwean students still in Ukraine to find their way to Poland where they […]