MOHBAD ALLEGES THAT MARLIAN RECORDS IS AFTER HIS LIFE 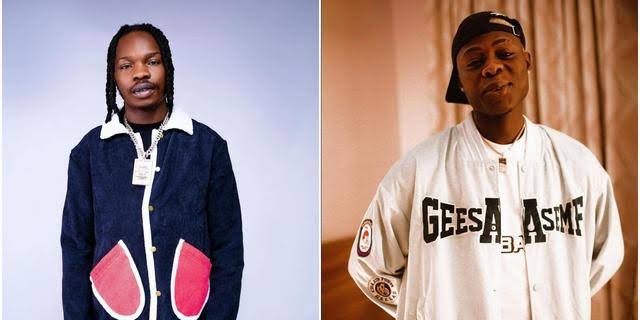 Nigerian rapper Ilerioluwa Oladimeji popularly known as Mohbad has revealed that his life is been threatened by his record label, Marlian records, owned by music star, Naira Marley.

In a video that has since gone viral on social media, the music star is seen moving in disarray and called the attention of his fans, claiming his life was in danger.

The video came hours after Naira Marley disclosed that Mohbad who was arrested by men of the National Drug Law Enforcement Agency for possession of illegal drugs, had been released.

Mohbad was arrested together with Zinoleesky  yesterday, Feb 24, 2022. 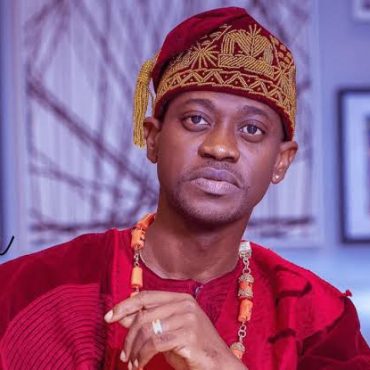 Nollywood actor, Lateef Adedimeji has been confirmed as the lead star in Seun Oloketuyi's forthcoming biopic, "The Last Man Standing" where he will star as the former Governor of Lagos State, Bola Ahmed Tinubu. Confirming the role, the Ayinla Omowura actor said it would be one of the defining points because it is a tough one but at the end of it all, Tinubu himself is going to have a […]