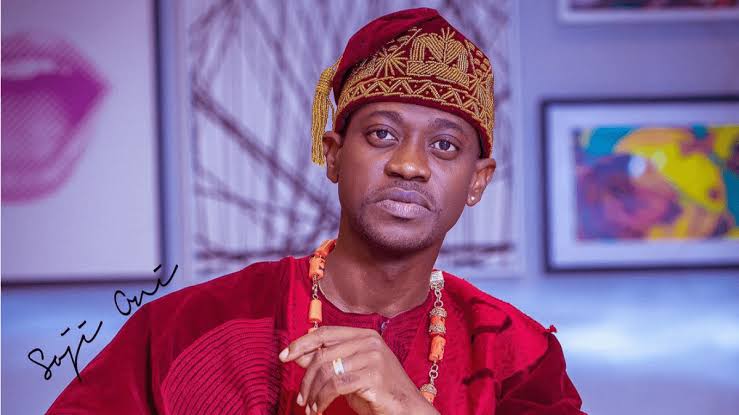 Nollywood actor, Lateef Adedimeji has been confirmed as the lead star in Seun Oloketuyi’s forthcoming biopic, “The Last Man Standing” where he will star as the former Governor of Lagos State, Bola Ahmed Tinubu.

Confirming the role, the Ayinla Omowura actor said it would be one of the defining points because it is a tough one but at the end of it all, Tinubu himself is going to have a few things to say about his interpretation and pass judgment.

Speaking of the film, producer Oloketuyi cleared the air on the biopic being a propaganda to support Tinubu’s presidential bid come 2023, arguing that when they did “The White Lion”, a lot of people also said it was a propaganda for Yahaya Bello but he asked them to wait until they see the movie.

Prior to The Last Man Standing, Lateef Adedimeji had starred in three biopics including Tunde Kelani’s Ayinla and Biodun Stephen’s Ige. 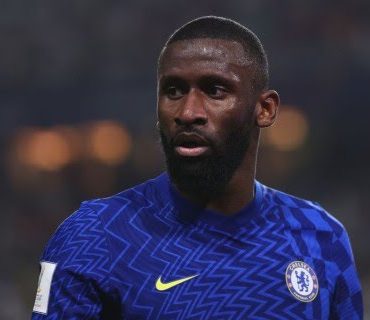 There are indications that Manchester United are eager to sign Antonio Rudiger from Chelsea on a free transfer this summer. Rudiger is into the final months of his current deal at Stamford Bridge and has already rejected several offers from the Blues, with Real Madrid and Paris Saint-Germain also keen on signing him. While Rudiger is reportedly seeking a deal worth £400,000-a-week, United believe it could cost them more to […]