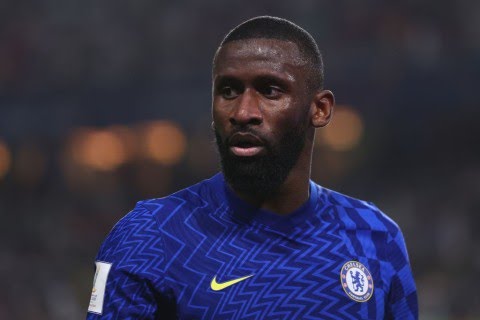 There are indications that Manchester United are eager to sign Antonio Rudiger from Chelsea on a free transfer this summer.

Rudiger is into the final months of his current deal at Stamford Bridge and has already rejected several offers from the Blues, with Real Madrid and Paris Saint-Germain also keen on signing him.

While Rudiger is reportedly seeking a deal worth £400,000-a-week, United believe it could cost them more to bring in a player of RUDIGERS calibre if they are to make a major change at the back this summer. 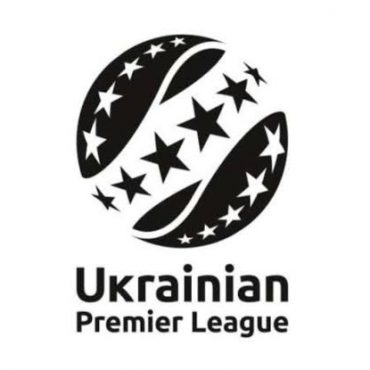 UKRAINE PAUSES FOOTBALL LEAGUE FOR 30 DAYS AFTER OUTBREAK OF WAR

The Ukrainian Premier League has been paused for a minimum of 30 days after Russia president Vladimir Putin launched a full-scale invasion of Ukraine. The league was meant to restart today following its winter break but the league confirmed via their official website that the start has been delayed after the introduction of martial law overnight by Ukraine president Volodymyr Zelensky. Russia have launched all-out war on Ukraine, with missiles […]