MERCY JOHNSON-OKOJIE, JIM IYKE AND OTHERS TO STAR IN NEW AJIBOLA FILM ‘PASSPORT’ 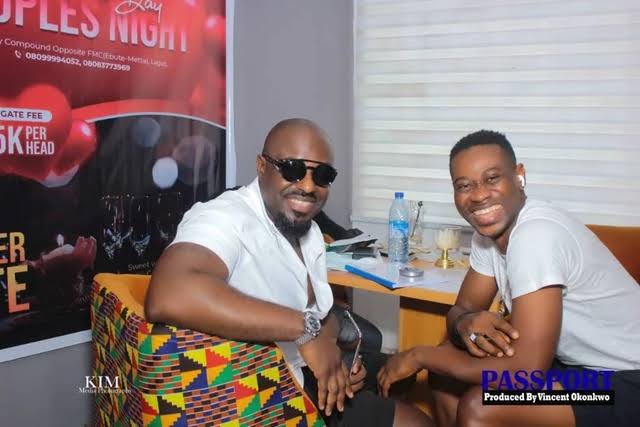 VSL media has unveiled the first look at ‘PASSPORT’, its new film currently in production.

Directed by Dimeji Ajibola, ‘Passport’ features Nollywood stars Mercy Johnson-Okojie, Jim Iyke, Zubby Michael, Adedimeji Lateef, Jide Kosoko, Emem Ufot, Nasboi among others and will center on two main characters as they find themselves intertwined while trying to navigate a new life together.

The film follows the story of Oscar and Funke, two people on the opposite end of the spectrum both deeply lonely and in search of some excitement. One of them is a rich kid who must work together with a ghetto tomboy to recover his stolen passport or miss a flight to an interview that would change his life
The latest VSL media production follows the Biodun Stephen-directed drama ‘WILDFLOWER’, which is set to hit cinemas this year. 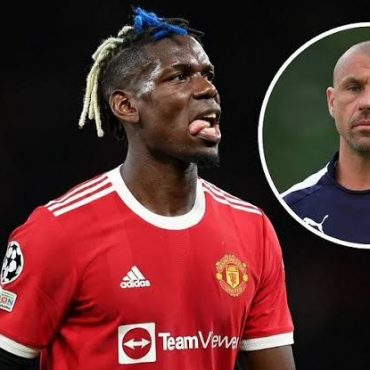 Former West Brom attacker, Kevin Phillips has claimed that Manchester United midfielder, Paul Pogba could leave the club and complete a shock move to Premier League rivals, Tottenham Hotspur or Arsenal. While discussing Pogba's future, Phillips told newsmen that Tottenham could be an option though for the midfielder but wonders if he would be able to play under Antonio Conte. Pogba, who is expected to leave Man United at the […]