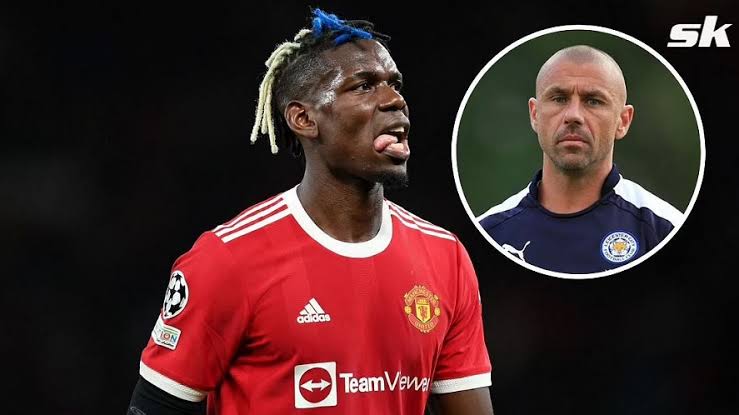 While discussing Pogba’s future, Phillips told newsmen that Tottenham could be an option though for the midfielder but wonders if he would be able to play under Antonio Conte.

Pogba, who is expected to leave Man United at the end of the season, is yet to sign a new deal with Man United and his contract will expire this summer.

The 28-year-old has scored just one goal and registered eight assists in 18 games for Manchester United across all competitions so far this season. 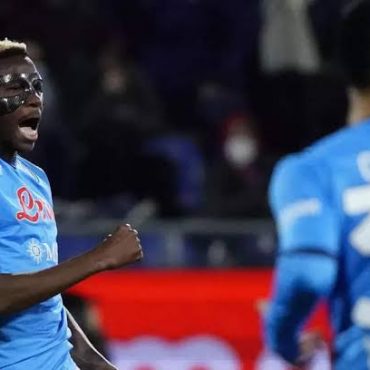 VICTOR OSIMHEN RESCUES ONE POINT FOR NAPOLI AGAINST CAGLIARI

Super Eagles striker Victor Osimhen's late header earned Serie A title chasers Napoli a 1-1 draw at Cagliari yesterday. With both leaders Ac Milan and second-placed Internazionale dropping points over the weekend, the door was left open for Napoli to return to the summit with victory in Sardinia, but the visitors struggled to really get going. The hosts had much better chances throughout the contest, with Gaston Pereiro's second-half strike that wriggled through the hands of Napoli goalkeeper David Ospina […]