VICTOR OSIMHEN RESCUES ONE POINT FOR NAPOLI AGAINST CAGLIARI 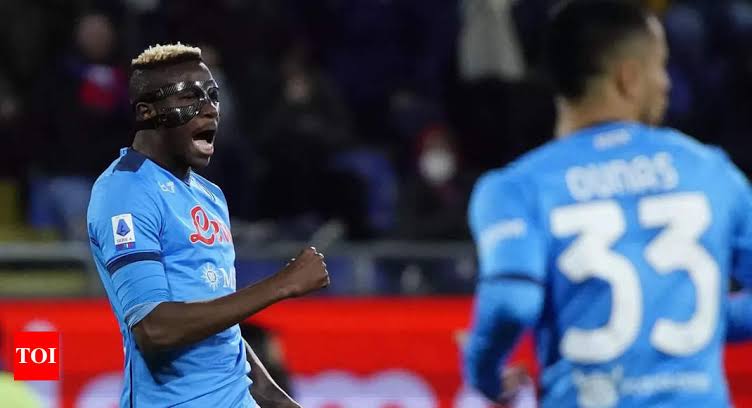 With both leaders Ac Milan and second-placed Internazionale dropping points over the weekend, the door was left open for Napoli to return to the summit with victory in Sardinia, but the visitors struggled to really get going.

The hosts had much better chances throughout the contest, with Gaston Pereiro’s second-half strike that wriggled through the hands of Napoli goalkeeper David Ospina giving them a deserved 58th-minute lead.

Ospina pulled off two superb late saves to keep Napoli in the match, and his efforts proved crucial as, down the other end, Osimhen climbed highest to head home a dramatic equalizer three minutes from time. 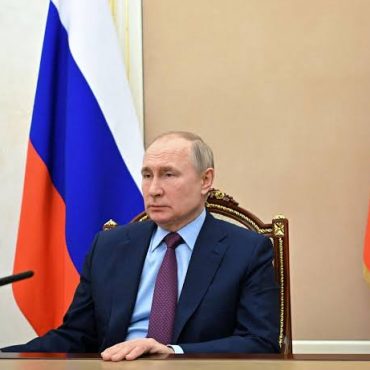 Russian President, Vladimir Putin has ordered troops into two rebel-held regions in eastern Ukraine, after recognising them as independent states. Footage released overnight appeared to show Russian military vehicles heading towards the Ukrainian border. Russia said the troops would be "peacekeeping" in the breakaway regions, which it has backed since 2014 but the US said calling them peacekeepers was "not acceptable, accusing Russia of creating a pretext for war. Meanwhile, […]