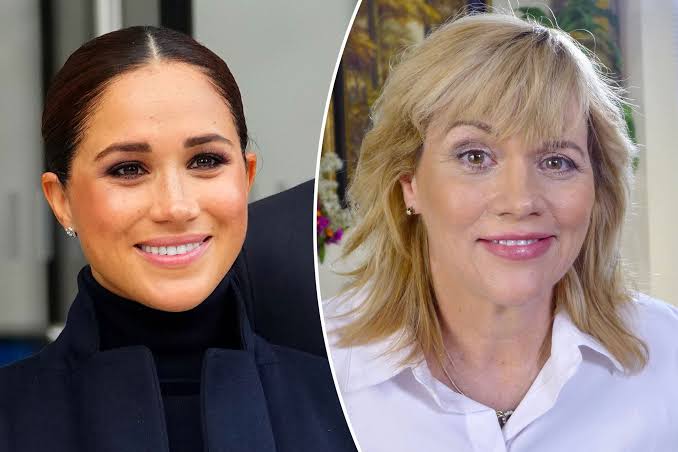 Duchess of Sussex, Meghan Markle has been sued for defamation by her half-sister, Samantha Markle, who demanded $75,000 in damages and for the cost of court and attorneys fees.

Samantha sued Markle over the explosive interview she and Prince Harry gave Oprah Winfrey nearly a year ago, alleging that 40-year-old Meghan made false and malicious statements during the interview and accused her of falsely claiming to be an only child and also lying about the timeframe of when they last saw each other.

Samantha went on to accuse Meghan of bashing their father, Thomas Markle, in an attempt to sell to the world a false rags-to-royalty narrative of her life and misleading the public regarding Thomas absence from her 2018 wedding.

Megan’s attorney, Michael Kump in a statement  described the accusation as baseless and a continuation of a pattern of disturbing behavior, saying they will give it the minimum attention necessary. 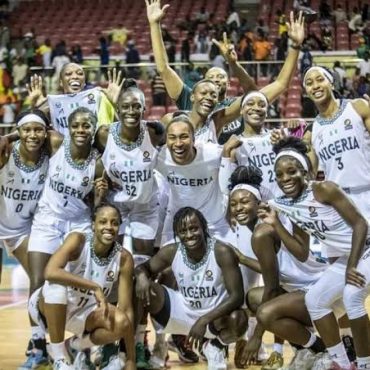 Nigerias female Basketball team D'Tigress  have been drawn alongside hosts Australia, Canada, France, Japan and Serbia in Group B of the Women's Basketball World Cup, which will take place later this year. D'Tigress who have won the past three African titles, avoided holders United States who are bidding for their fourth consecutive Women's World Cup. Russia had qualified for the tournament, but world governing body FIBA has excluded their teams and officials from […]