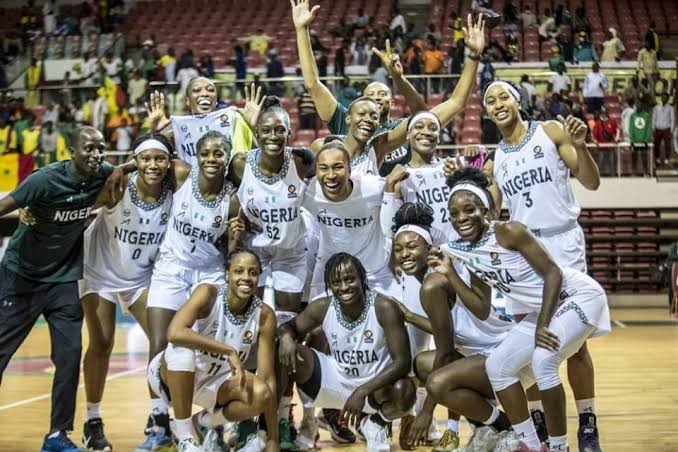 Nigerias female Basketball team D’Tigress  have been drawn alongside hosts Australia, Canada, France, Japan and Serbia in Group B of the Women’s Basketball World Cup, which will take place later this year.

D’Tigress who have won the past three African titles, avoided holders United States who are bidding for their fourth consecutive Women’s World Cup.

Russia had qualified for the tournament, but world governing body FIBA has excluded their teams and officials from its competitions and as a result, the final team to compete is yet to be determined, with a decision expected on 25 March when FIBA’S central board holds its next meeting.

The top four teams in each group will proceed to the quarter-finals at the tournament, which will be held from 22 September to 1 October. 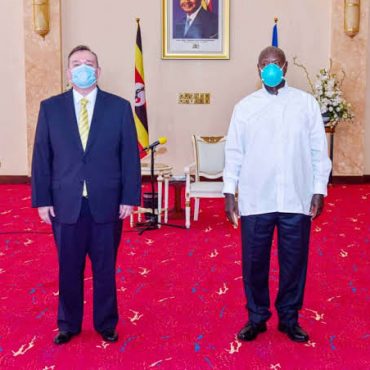 Ugandan President, Yoweri Museveni yesterday met Russian ambassador, Vladlen Semi Volos to discuss "issues of mutual interest". Museveni gave no further details, but this comes a day after Uganda abstained from voting for a UN resolution condemning Russias invasion of Ukraine. Sixteen other African countries including South Africa, Angola, Algeria and Mali abstained from the vote. It would be recalled that President Museveni's son, Muho Ozi Kaine Rugaba had on […]