Announcing the major win, Afolayan shared a heartfelt post on Instagram where he hinted that the award came as a surprise to the cast and crew as there was no form of lobbying to win.

The National Film Awards holds 4 events annually in the United Kingdom, Usa, South America, Africa, and Australia, with all nominations and voting for the NFA submitted and voted for by movie fans.

The award was received by the film’s leads JIMMY JEAN LOUIS And TEMI OTEDOLA. 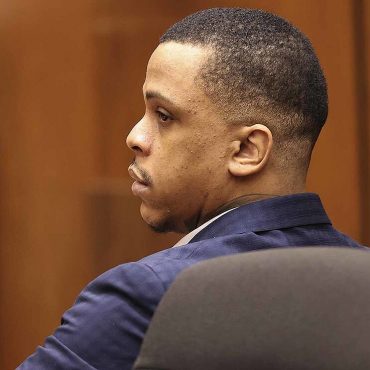 The man who shot and killed Los Angeles rapper Nipsey Hussle minutes after a brief argument in 2019 has been found guilty of murdering the rising artist. 32-year-old Eric Holder was convicted by a jury in California yesterday after six hours of deliberations and could get life in prison when he is sentenced in September. Hussle, born Ermias Asghedom, was shot outside his La clothing store by Holder who had reportedly […]