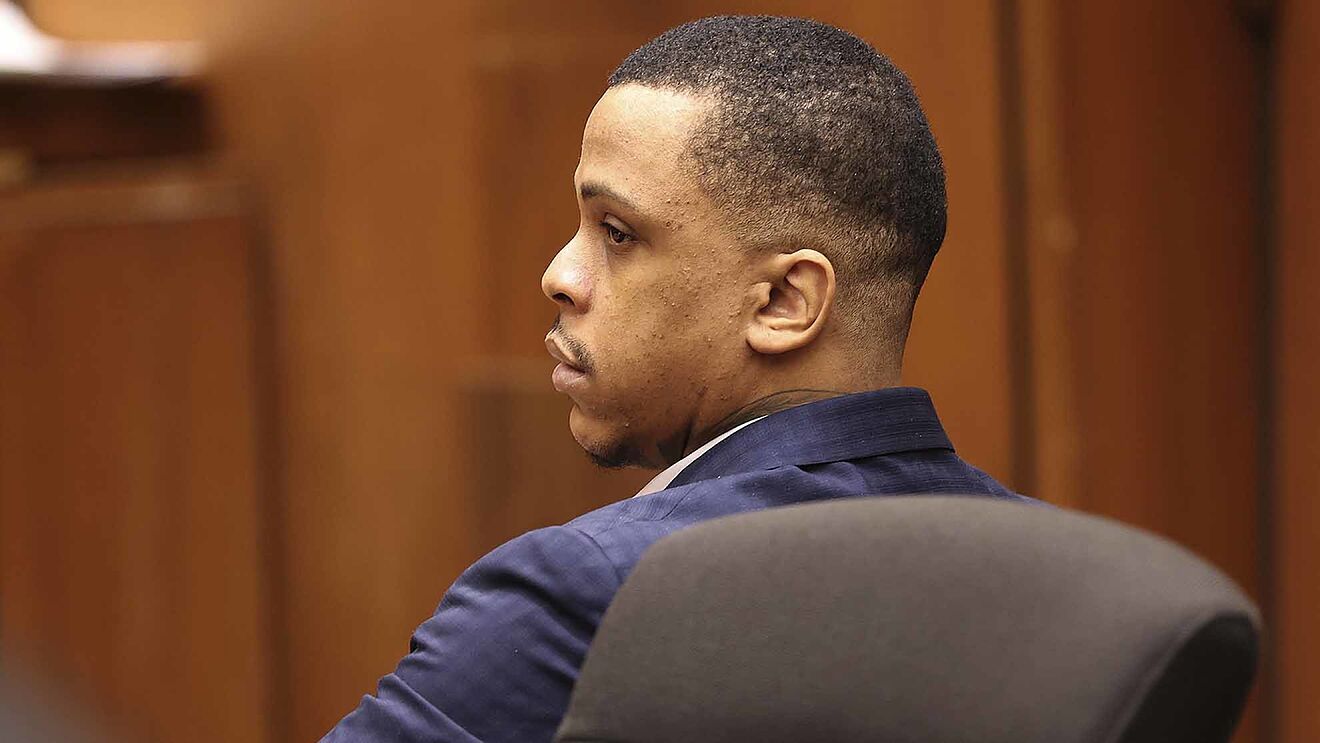 The man who shot and killed Los Angeles rapper Nipsey Hussle minutes after a brief argument in 2019 has been found guilty of murdering the rising artist. 32-year-old Eric Holder was convicted by a jury in California yesterday after six hours of deliberations and could get life in prison when he is sentenced in September. Hussle, born Ermias Asghedom, was shot outside his La clothing store by Holder who had reportedly known the killer for several years. Holder was also found guilty of two counts of attempted manslaughter as two other men were shot in the incident. 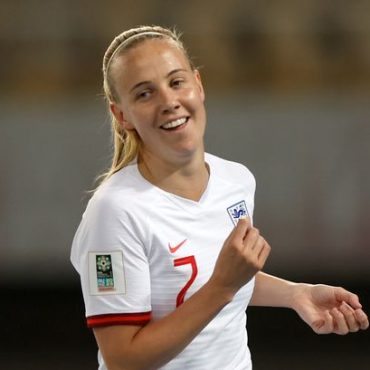 Beth Mead helped England to a winning start at Euro 2022

Beth Mead helped England to a winning start at Euro 2022 as they beat Austria by a lone goal in front of a record crowd for a European Women's Championship game at Old Trafford. The Arsenal winger chested down Fran Kirby's lifted pass and deftly touched it over club team-mate Manuela Zinsberger after just 16 minutes. There was a roar from the majority of the 68,871 in attendance as Mead […]