Beth Mead helped England to a winning start at Euro 2022 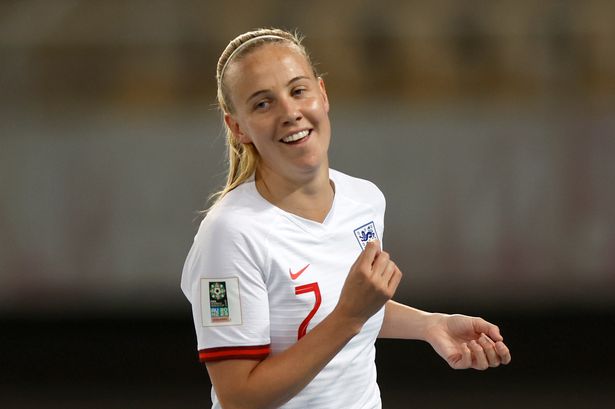 Beth Mead helped England to a winning start at Euro 2022 as they beat Austria by a lone goal in front of a record crowd for a European Women’s Championship game at Old Trafford.

There was a roar from the majority of the 68,871 in attendance as Mead turned to them passionately with her arms in the air even though they were made to wait anxiously as there was a Video Assistant Referee VAR check for a possible offside.

The Lionesses, who are in Group A with Austria, Northern Ireland And Norway, are aiming to win their first major tournament and have started by extending their unbeaten run to 15 matches.

Four-time African Player of the Year, Asisat Oshoala is in the running for a record fifth award following her nomination by the Confederation of African Football CAF, ahead of the award on the 21st of July.

Oshoala, who has been ruled out of the ongoing Africa Women’s Cup of Nations in Morocco due to injury was yesterday nominated alongside three of her Super Falcons teammates; Goalkeeper Chiamaka Nnadozie, Rasheedat Ajibade, And Uchenna Kanu.

The quartet will battle it out with 26 other players for the individual accolade, while talented forward, Monday Gift has been nominated for the Young Player of the Year award.

Gift and compatriot Maryann Ezenagu are also in the running for the Inter-Club Player of the prize, with Nigeria Women’s Football League Nwfl outfit Rivers Angels among the seven clubs nominated for the Women’s Club of the Year award. 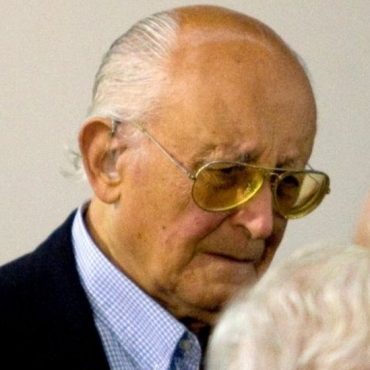 A Federal court in Buenos Aires, Argentina has sentenced 19 former military officers to long prison terms for crimes against humanity, including forced disappearances, murder, torture, and kidnapping of children during the country's military dictatorships in 1976-83. Among those sentenced was General Santiago Riveros, previously convicted for other human rights violations who received a life sentence after being found guilty of more than 100 crimes. The court ruled that crimes […]