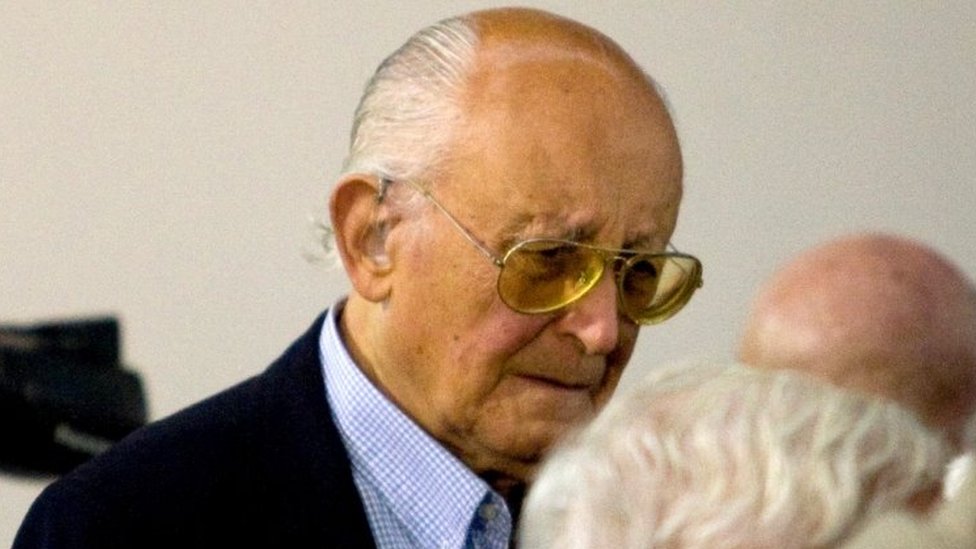 A Federal court in Buenos Aires, Argentina has sentenced 19 former military officers to long prison terms for crimes against humanity, including forced disappearances, murder, torture, and kidnapping of children during the country’s military dictatorships in 1976-83. Among those sentenced was General Santiago Riveros, previously convicted for other human rights violations who received a life sentence after being found guilty of more than 100 crimes.

The court ruled that crimes were committed against some 350 victims, including six auto plant workers at the Mercedes Benz factory who were abducted by right-wing death squads for having union sympathies.

They were then tortured and killed in the notorious Campo De Mayo detention centre run by Riveros outside Buenos Aires. 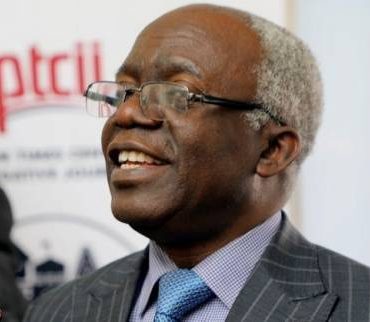 Renowned Human Rights Activist, Femi Falana San, has reacted to recent comments of a National Commissioner of the Independent National Electoral Commission Inec, Haruna Mohammed justifying the acceptance of the nominations of APC candidates who did not take part in party primaries in Yobe and Akwa Ibom States. Speaking on the issue, Falana explained that the party primaries and nomination processes are governed by the Electoral Act, 2022, particularly Sections […]