King of Thieves has officially made a Nollywood record. 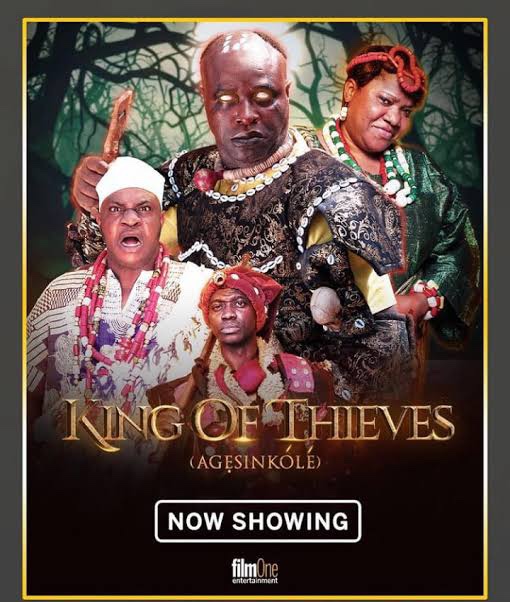 King of Thieves has officially made a Nollywood record by officially crossing the 300 million Naira mark.

The epic film premiered in cinemas on April 8, 2022, and two weeks ago, crossed the 250 million Naira mark, a move that was celebrated by collaborators, Euphoria 360 and Niyi Akinmolayan’s Anthill Studios.

Starring Salami in the lead role with Toyin Abraham , Odunlade Adekola, Ibrahim Chatta, Adedimeji Lateef, Aisha Lawal, Mr Macaroni and Broda Shaggi in supporting roles, King of Thieves is set in Ajeromi, an ancient Yoruba kingdom that is forced into chaos following the invasion of the viscous Ajeshinkole. 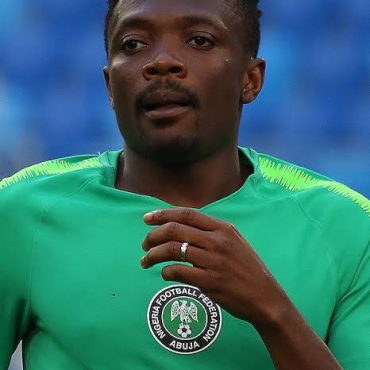 Captain of the Super Eagles has insisted he never informed anyone he has retired from international football.

Captain of the Super Eagles of Nigeria Ahmed Musa has insisted he never informed anyone he has retired from international football. The Fatih Karagumruk winger claimedhe was misquoted, and the coaches still find him good enough for upcoming matches. Musa said he never told anyone he is done with Super Eagles, arguing that what he said was that he might consider retiring after the World Cup if Nigeria had qualified. […]