Captain of the Super Eagles has insisted he never informed anyone he has retired from international football. 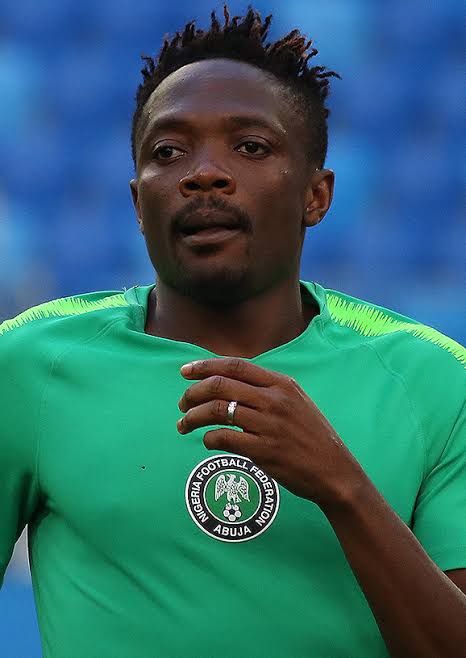 Captain of the Super Eagles of Nigeria Ahmed Musa has insisted he never informed anyone he has retired from international football.

The Fatih Karagumruk winger claimedhe was misquoted, and the coaches still find him good enough for upcoming matches.

Musa said he never told anyone he is done with Super Eagles, arguing that what he said was that he might consider retiring after the World Cup if Nigeria had qualified.

The winger stated further that new coach has called him to come and play in the AFCON qualifiers and he cannot say no to him because it is a call to serve his country.

Musa is in the Super Eagles camp ahead of the AFCON 2023 games against Sierra Leone and São Tomé AND Principè. 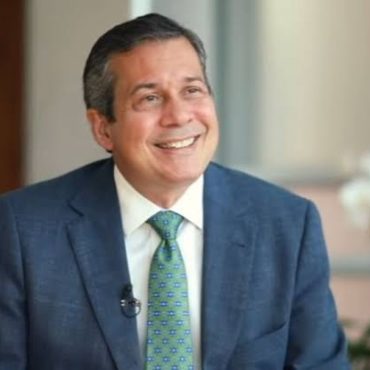 The Dominican Republic’s minister of environment and natural resources has been shot and killed.

The Dominican Republic’s minister of environment and natural resources Orlando Jorge Mera has been shot and killed in his office by a close friend. Officials disclosed that 55-year-old Mera was holding a meeting at the time of the attack andat least six shots were heard. A presidential spokesman identified the assailant as Miguel Cruz, describing him as a childhood friend of the minister. Cruz is now in custody but the […]