The Dominican Republic’s minister of environment and natural resources has been shot and killed. 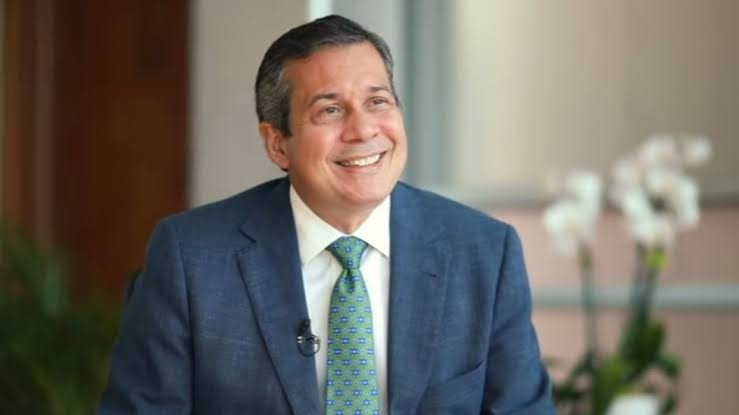 The Dominican Republic’s minister of environment and natural resources Orlando Jorge Mera has been shot and killed in his office by a close friend.

Officials disclosed that 55-year-old Mera was holding a meeting at the time of the attack andat least six shots were heard.

A presidential spokesman identified the assailant as Miguel Cruz, describing him as a childhood friend of the minister.

Cruz is now in custody but the motive for the shooting remains unclear. 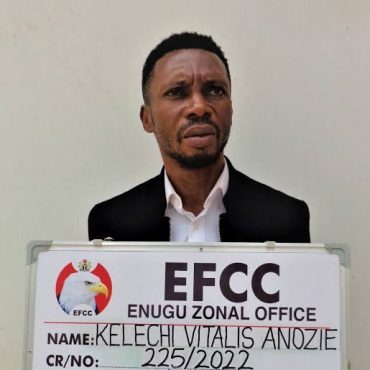 EFCC in Enugu State has arraigned one Kelechi Vitalis Anozie.

The Economic and Financial Crimes Commission EFCC in Enugu State has arraigned one Kelechi Vitalis Anozie before Justice I.M Buba of the Federal High Court sitting in Enugu on a seven-count charge bordering on money laundering. The clergy was arraigned alongside three others who are currently at large, including, Azubuike Bright, Amarachi Blessing Ito and Kelechi Patrick Iro. Anozie who is on the Federal Bureau of Investigation’s Wanted List, was […]