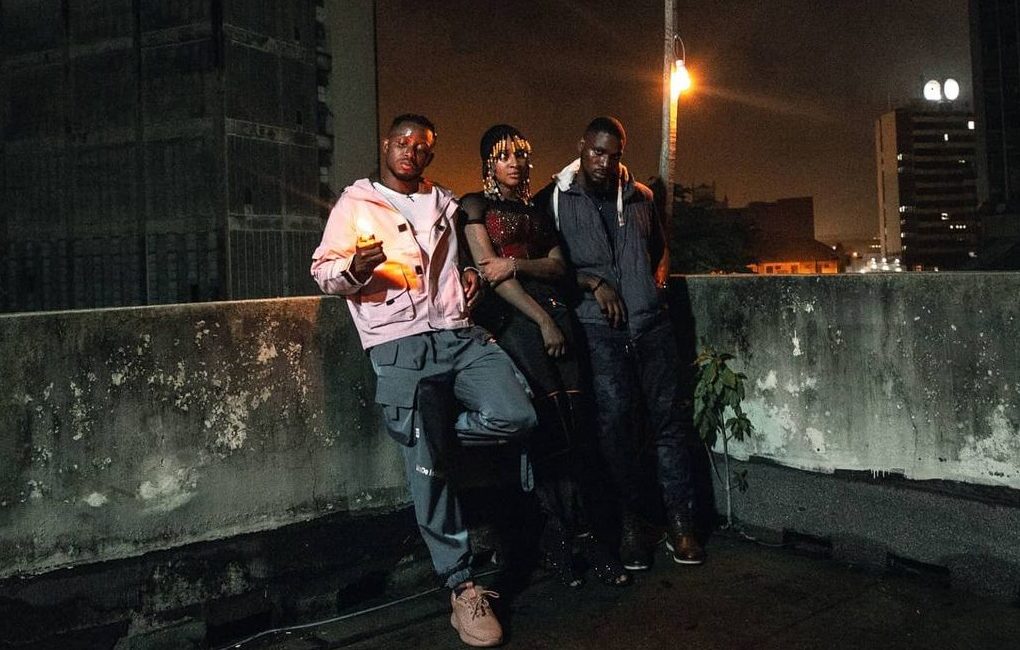 Osiberu while announcing its TIFF outing on Instagram said she never dreamt about making #GangsofLagos years ago or would have known just where the journey would take her but she couldn’t be more grateful.

Shot in 2021, with tobi Bakre in his debut lead role, the crime thriller is centered on a group of friends who each have to hustle, growing up on the bustling streets and neighbourhood of Isale Eko. 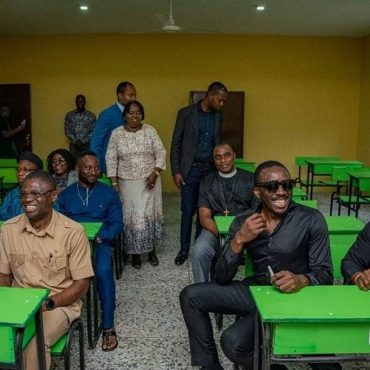 Bovi Renovates Classes and Staff Rooms of His Former School

Ace stand-up comedian Bovi Ugboma has renovated some of the class and staff rooms of the University Staff School in Benin city. The commissioning of the newly renovated classroom block and staff rooms took place yesterday, at the premises of the school and was done by the deputy governor of Edo State, Philip Shaibu. The deputy governor later took to his Instagram page where he praised the comedian for his […]